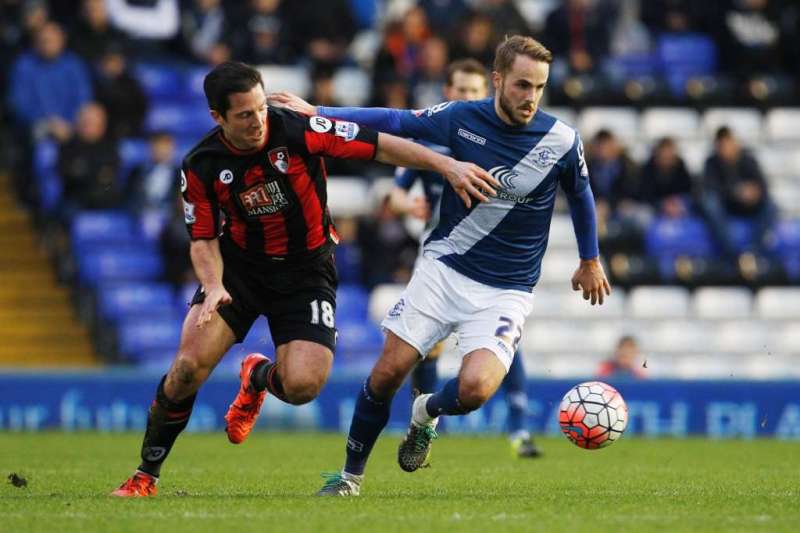 Birmingham City’s Andrew Shinnie could be set to leave the club as he attracts interest from Scottish Championship side Hibernian.

The 27-year-old midfielder spent the end of last season on loan at Rotherham United and with his first team chances again looking limited at St Andrew’s, Hibs manager Neil Lennon is keen to sign the Scotland international.

Lennon is a big fan of Shinnie, and said: “He is a quality player. I have always liked him. I liked him at Inverness.”

“He has gone down and had a very good time at Birmingham. He is available and when a good player becomes available and is within our budget we will look at it.

“He is a good athlete in terms of his physicality. He gets about the pitch well and has a goal in him.”

Shinnie joined the Blues in 2013, impressing then manager Lee Clark while playing for Inverness Caledonian Thistle, a spell that earned him his one and only Scotland cap.

He has gone on to make 67 appearances for Birmingham, scoring four times, but looks set to move back to Scotland.

“There is no guarantee it will get done but we have made our interest known so we are hoping something may get done in the next couple of days.”