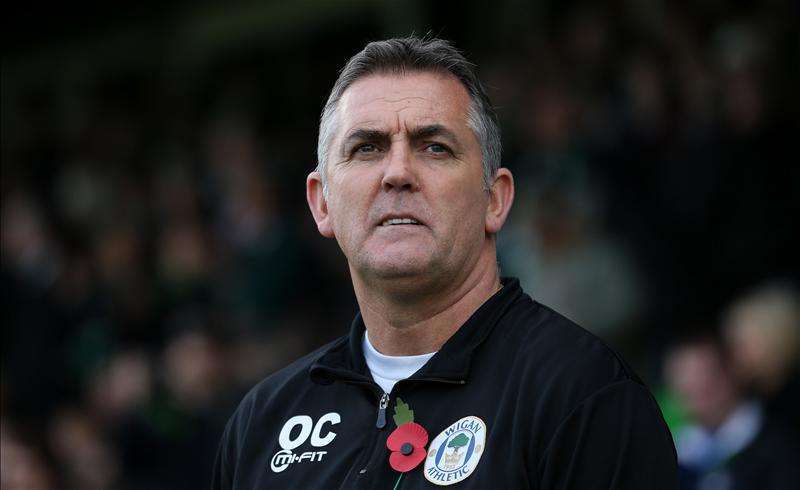 The 49-year-old has experienced success in the Championship before when he guided Lancashire rivals Burnley to promotion via the play-offs in 2009.

Coyle told Blackburn’s official club website,“First and foremost I’m absolutely thrilled and honoured to be Blackburn Rovers manager and I look forward to working with terrific people at the club.

The new Rovers boss had previously been working with MLS side Houston Dynamo but left the club last week in order to be closer to his family in England.

Coyle left Houston stranded at the bottom of the Western Conference after a difficult start to the season.