Posted on May 27, 2016 by Hugo Varley in Latest News, Skybet Championship | 0 Comments 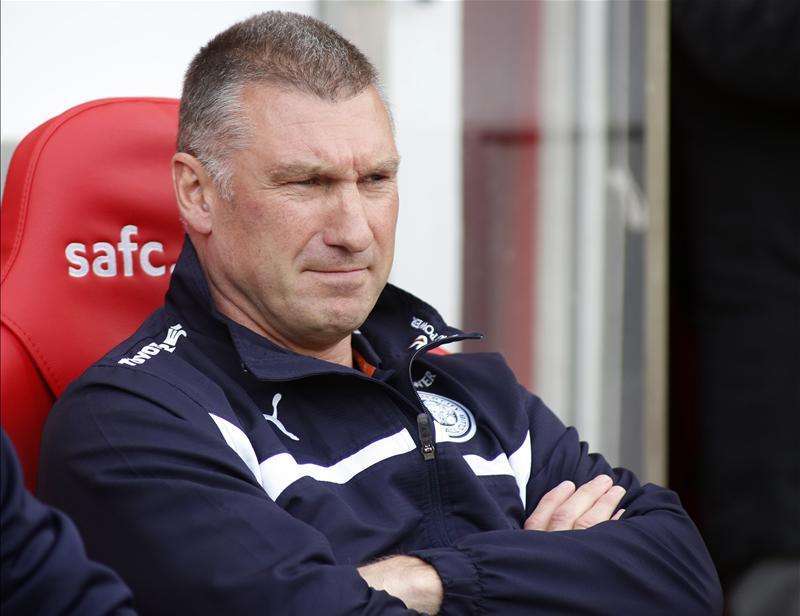 Pearson has been out of work since leaving the Foxes last summer but has got a Championship promotion on his CV.

The 52-year-old will replace Darren Wassall who had been in temporary charge of the Rams before they were cruelly knocked out of the play-offs at the hands of Hull City earlier in the month.

The former Leicester manager told Derby’s official club website, “I am honoured to be named as the Manager of Derby County, which is one of the biggest clubs in the country, a club in excellent shape and one with strong ambitions. It is firmly focused on achieving Premier League football.

“I will give absolutely everything I have to this role and do all I can to bring exciting, entertaining and winning football which our supporters can be proud of.”

Pearson has announced that former Huddersfield and Charlton boss Chris Powell will be his assistant manager at the iPRO Stadium.

The pair worked together for a number of years at Leicester and are believed to have had a strong working relationship.

Powell is well known among the Derby faithful having made nearly 100 appearances for the Rams over a two year period.