Posted on May 9, 2016 by Edd Paul in Latest News, Skybet Championship | 0 Comments 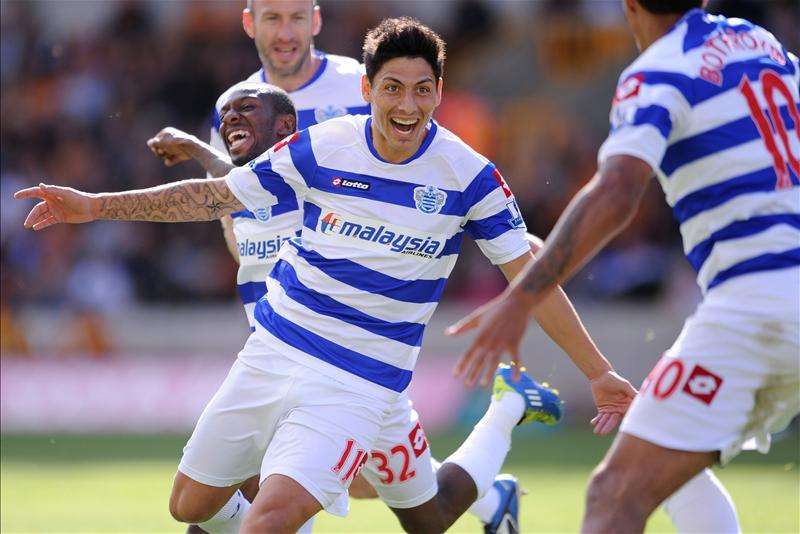 Alejandro Faurlin has announced his departure from Queens Park Rangers after seven years with the Championship side.

The 29-year-old midfielder arrived in West London in 2009 and quickly established himself as a favourite among the Loftus Road faithful.

The Argentinian playmaker played a starring role in QPR’s title-winning season in 2011, but has since struggled with a host of injuries.

A fit-again Faurlin made 30 appearances for the Hoops in 2015/16, something most pundits wouldn’t have bet on given his injury history, but with his contract now expired the midfielder revealed via Instagram his intention to move on.

“After seven seasons, a long journey with some tough, difficult spells, but with some of the best and more precious moments in my career, I write to say goodbye,” he wrote.

“I won’t comment on the decision. I just want to thank everyone at QPR.

“Thanks to every single person who works behind the scenes, you have all been so important to me and to us the players.

“And massive thanks to the fans, for your support and your loyalty, especially in the bad moments. I will be eternally grateful for that.”

After a mid table finish many fans are hoping for some inspiring summer signings that could push them up into the play-offs if not higher following Faurlin leaving. With the Euros fast approaching many clubs are looking to the Euros to scout out some great players. Bethut offers a great source for all Euro news and betting tips with some great free bet offers.

After 7 seasons a long journey with some tough difficult spells but with some of the best and more precious moments in my career I write you to say goodbye,I won’t comment on the decision. I Just wanna thank everyone at QPR.Thanks to every single person who work behinds the scenes,you all been so important to me and to us the players. But more than nothing massive thanks to the fans,for your support!!for your loyalty especially on the bad moments!I will be eternally grateful for that!! Im really happy and please to have been fit and available for selection all season.Playing 30 games it’s a massive bust and motivation for me!! I want more…Im healthy and I wanna play football more than ever!! once again GRACIAS POR TODO my family!! Ursssssss