Liverpool ordered to pay an initial £6.5 million for Danny Ings 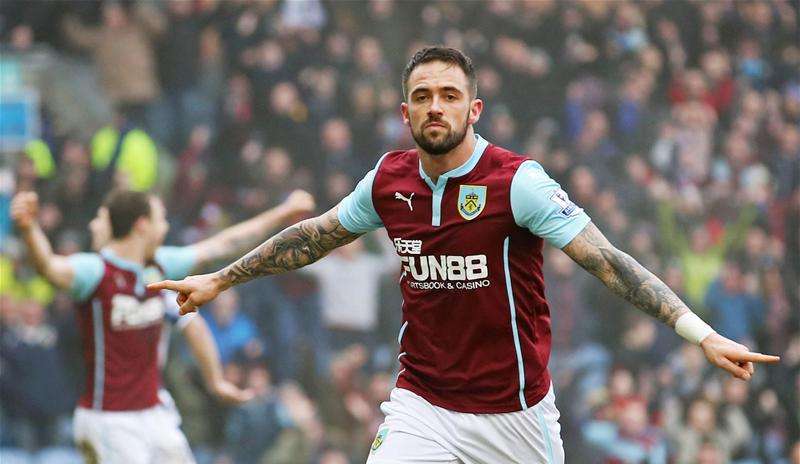 A tribunal decided yesterday that Liverpool will have to pay an initial £6.5 million to Burnley as compensation for the signing of Danny Ings.

Current FA rules dictate that if a player under the age of 24 joins a new club at the end of his existing contract, the buying club should pay some form of compensation to the selling club.

The figure, which could rise to £8 million if various clauses are met, is the highest transfer compensation payment in British football.

The previous record was the £3.5 million that Chelsea were told to pay to Manchester City after signing Daniel Sturridge on a Bosman deal in 2009.

Burnley chief executive David Baldwin told the club’s official website: “This is an unprecedented record payment for training compensation and not a transfer fee.

“As the initial fee decided by the committee represents almost double the previous record for a tribunal, this fully justifies our decision to press ahead with what we felt was a fair reflection of the part Burnley played in Danny’s development.”

It was also determined that Burnley should recieve 20% of any future transfer fee should Liverpool sell the striker.

Ings has endured an unfortunate start to life with Liverpool since joining in July. After netting three goals in his first eight appearances, the 23-year-old sustained a cruciate ligament injury and has not played since.