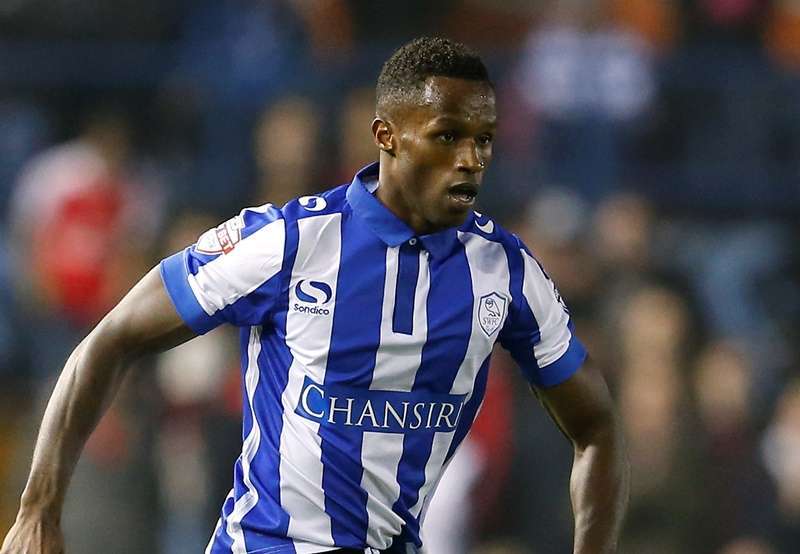 Sporting Lisbon against Boavista FC. It was at the time I joined Sporting Lisbon academy and we went to watch the first team. Simão Sabrosa scored and I remember him being a great player and going on to play for Barcelona, Benfica and Atletico Madrid. He had been the one we saw go from the academy and break into the first team and we all wanted to be like him. I also remember it was the first time I had been inside the Estádio José Alvalade.

Marcel Desailly, because he could play centre midfield and centre-back and that was someone I wanted to imitate. He was similar to me in that way and he had great character on the pitch. He showed great passion for the game. I loved the way Desailly commanded his team.

A pair of Joma boots. I used to sleep with those boots. My friend Claudio gave them to me. He was already playing for Portugal Under-15s and Under-16s and he was sponsored by Joma. It turned out he had the same size feet as me and he said he would give me a pair. I wore them constantly – training, games, everything.

My dad Vittorino bought me a Real Madrid kit. At that time, everyone in Portugal loved Luis Figo and he was playing for Real. I would wake up, get the kit on then go and play football. Then I would come home, have it washed and get it back on again. From the day my Dad gave it to me, I never wanted to take it off because I felt like a footballer. It started off white and the numbers were black, then the numbers started peeling off and it changed colour. Even though it was a Real Madrid shirt, everyone in Portugal was pretty open-minded about Spanish football at that point because of Figo.

I never played a league game for Sporting, but I remember playing in pre-season games for them against Celtic and Atletico Madrid. We drew with Celtic 1-1 and Atletico had Fernando Torres playing for them. He was only 19 and all the pre-game talk was about him. At that time, he was probably the most famous person I had played against, I think we lost 2-1.

The one I remember the most was for Portugal Under-21s. It was a header from a corner against Slovakia on my dad’s birthday, February 7. After that game he told me it was the best present I could have given him, so I knew I would never forget it.

For Charlton when we lost 2-0 against Cardiff in 2008. I came off the bench at half-time and I got two yellows. The first tackle I made was a bit too hard. Then I got a second when I pushed their striker in the box. The thing that hurt most was that I’d only been on the field for five minutes.