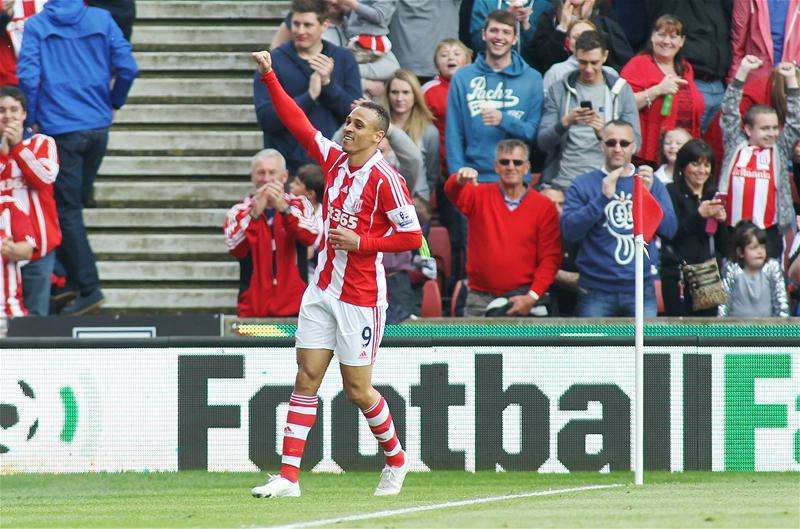 Bristol City have brought in Nigerian international Peter Odemwingie on loan from Stoke City until the end of the season.

The striker has played Premier League football for the last seven seasons and has scored 36 top flight goals whilst representing West Brom, Cardiff and Stoke.

City manager Lee Johnson told the club’s official website, “I’m delighted we’ve been able to bring someone of Peter’s quality in; he’ll provide us with experience and hopefully goals in one form or another.

“I’m looking forward to working with him and he’ll be available for us at Fulham tomorrow.”

The 34-year-old Russian born striker came through the ranks at CSKA Moscow before joining Belgian side La Louviere in 2003.

Moves to Lille and Lokomotive Moscow followed before the bright lights of the Premier League came calling in 2010.

The striker has also had a glittering international career representing the Nigerian national side 63 times, scoring 10 goals.

Bristol City are currently the Championship’s joint lowest goalscorers (32) and will be no doubt be hoping that the Nigerian international  will grab to goals to help them avoid relegation..

The Robins are currently sitting two points above the relegation zone in 20th place. They face fellow strugglers Fulham at Craven Cottage tomorrow.