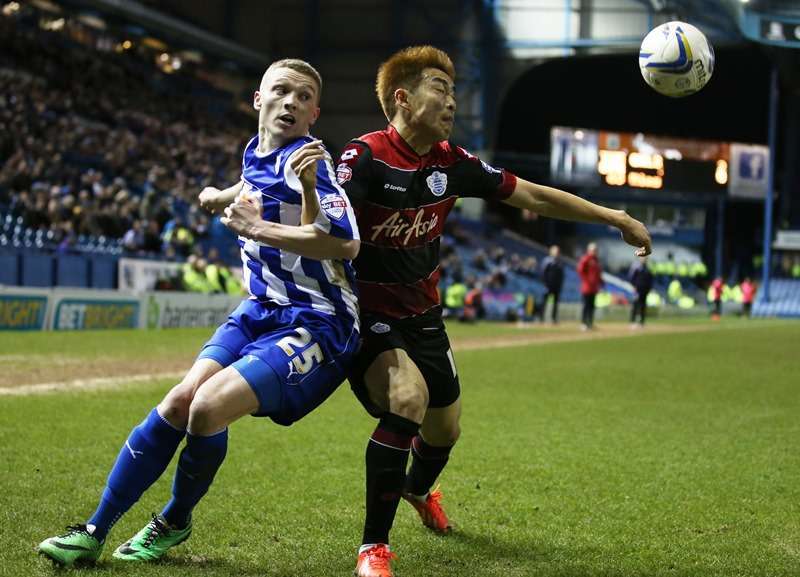 The first was Celtic v Aberdeen at Celtic Park. I was ten years old and it was an exciting day for me. My dad, Daniel, took me and two of my cousins, Neil and Dwyer. We were actually staying in Ireland, so we had to take the ferry over to Scotland. We managed to get some season tickets from people we used to play Gaelic football with and the seats were really good – they were right on the halfway line. It ended up 2-0 to Celtic with goals from John Hartson and Neil Lennon. I remember that clearly.

Celtic comes from my parents since they’re Irish, but I’m also a Manchester United fan. And, even though he wasn’t a striker, I always looked up to David Beckham. There was something about him whenever he stepped on to the pitch and, of course, I was amazed by his free-kicks.

They were black Umbro ones, a pretty standard pair. I can’t remember the type, but they were proper old school. I was probably about five years old when I got them. My mum and dad wanted me to have a pair as I was just about to start playing in Little League games.

A Man United kit passed down to me from a cousin. We were always sharing football stuff. It was a white, long-sleeved one. And, of course, there were always lots of Celtic kits hanging about because of my parents. It was a mixture of Celtic and United. There were always Ireland kits, as well, if I wanted to wear a national shirt for a change.

My professional debut was for Southend United in the Johnstone’s Paint Trophy. I was on loan there and it was against Leyton Orient. We won the game 1-0, though I was only on the pitch for about three minutes! Of course, it was exciting to play, but it was more a relief than anything. I came over here, signed my scholarship and so on, but it’s not until you actually make you’re debut as a professional player that you think “Wow, I’ve made it”. You work so hard, so it was a really good feeling.

My first goal also came during a loan spell. This time I was playing for Plymouth Argyle against Bury. I remember making a run from about the halfway line, receiving the ball from out wide, cutting inside and slotting it inside the near post. We won the game 2-1 and that made it extra special. It’s great to score but even better when it contributes to a win.

I’ve never been sent off in my professional career, which is something I can pride myself on, for now. I hope I haven’t tempted fate!