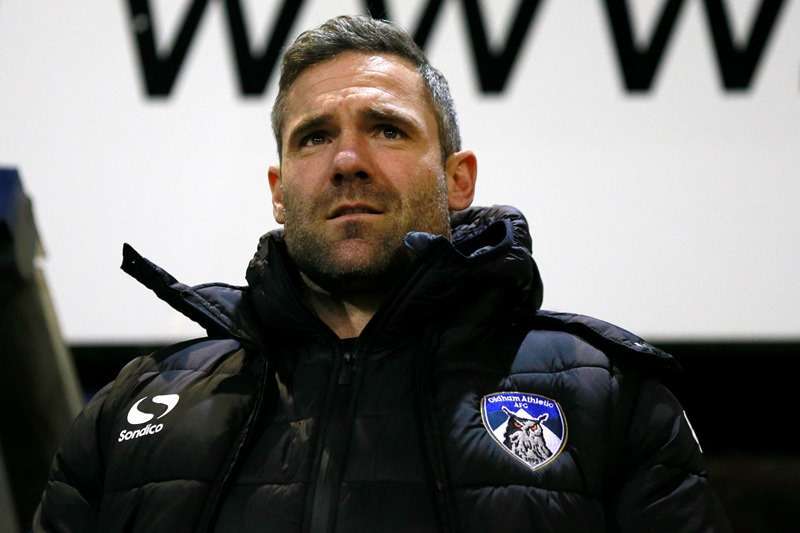 Blackburn Rovers have appointed former midfielder David Dunn as their new assistant coach for their Under-21 team.

The former Oldham Athletic manager will serve as Damien Johnson’s No.2 at Brockhall, where the club’s academy is based, and develop the talent to bridge into the Rovers first-team.

The 36-year-old was sacked as Oldham manager in January after 20 games in charge for the League One side threatened by relegation. But Dunn hasn’t had to twiddle his thumbs for long by rejoining the club he played 377 times for.

“I don’t have to say how much this club means to me. I think everyone knows what Blackburn Rovers means to me personally,” Dunn said.

“So I’m just really looking forward to coming in and helping Damien. We have a good relationship anyway, so that should be fine and obviously I’m looking forward to learning from the manager, as well as Alan (Irvine) and Rob (Kelly), who are some of the best coaches around,” Dunn stated.

Blackburn’s Under-21 side are currently 9th in the U21 Premier League, registering five victories in their 13 matches so far this term.

Rovers’ head of academy, Eric Kinder, added: “I’m absolutely delighted David has accepted the role to work alongside Damien with the Under-21s.

“It’s important that we recruit staff with a love of the club and I certainly don’t need to tell people how much David loves this club.

Together, Johnson and Dunn progressed through the youth ranks at the Lancashire club and almost two decades later the pair are tasked with finding the next Rovers prodigies.