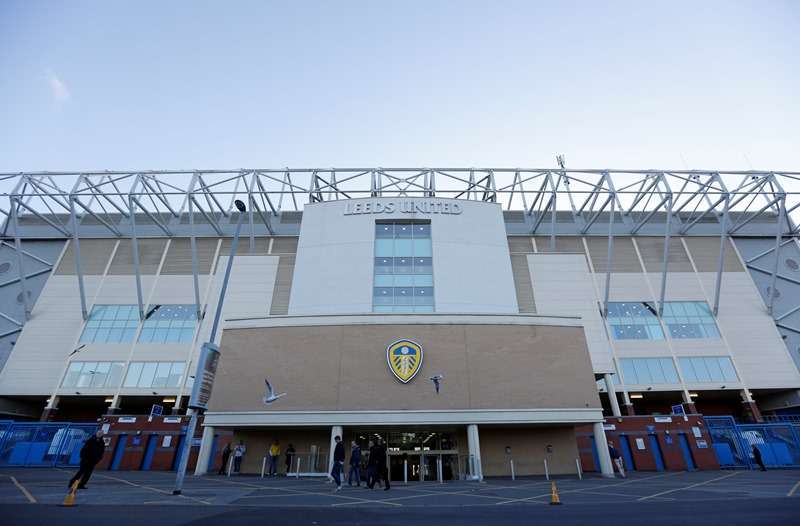 Leeds United have reported a significant drop in club losses after publishing their financial statement for 2015.

In doing so, Leeds have suggested they will avoid the prospect of facing a transfer embargo – pending full publication of their accounts later this year – by keeping within the margins of the Football League’s Financial Fair Play rules.

Leeds welcomed the outcome saying, “The financial statements show a significant improvement in the overall performance and financial stability of the business, achieved through the hard work of the staff over the last twelve months.

“The club has continued to carefully manage its operating cost base effectively and continued the process of restructuring the business in order to help realise these savings,” the statement read.

The parent company of Massimo Cellino’s Eleonora Sport Limited Group – which owns Leeds – injected a total of £42.96m into the club.

In the ongoing debate questioning the high salaries paid to young footballers, Leeds confirmed that £17.4m was paid to first-team players and coaching staff, indicating that Leeds spend over two thirds (71%) of their turnover on wages – with the average age of the squad being 23.

Chairman Massimo Cellino said: “I would like to thank the senior management team and all of our employees for their hard work and effort during this difficult period to help achieve these improvements in the business performance of the club.

“The accounts illustrate the commitment that has been made to resolve the financial issues which have surrounded Leeds United Football Club. The club is now on a stable financial footing for the first time in many years.

“We are confident that we can continue to make further improvements in the years ahead. We hope that we can now finally begin to focus and invest the club’s income, generated through our supporters and sponsors, into improving the quality of the playing squad and performances on the pitch.