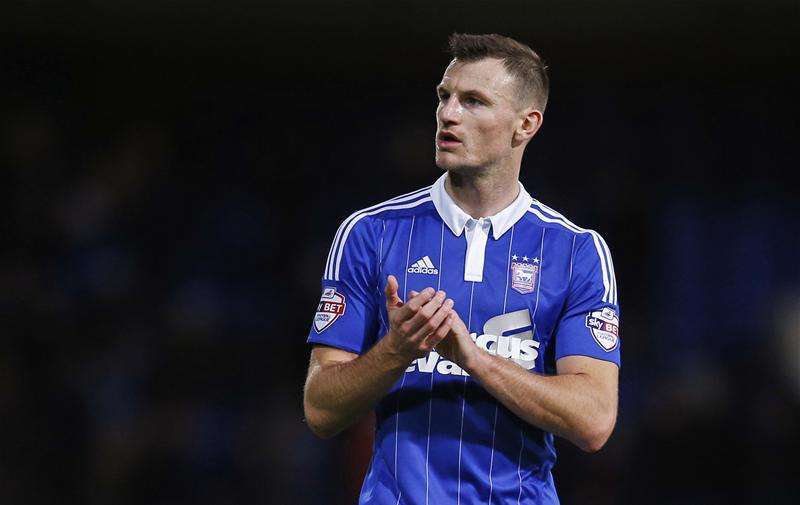 Ipswich boss Mick McCarthy has said that the club are currently in talks about tying down Tommy Smith and Luke Hyam to new deals.

Both players’ current contracts are due to expire in the summer but McCarthy told The Sudbury Mercury that he is confident of extending their time at Portman Road.

The 57-year-old said,“We’re in discussions. I’ve started the ball rolling.

“I’m sure we’ll come to an agreement because both of them are happy here.”

Both players came through the youth set up at Portman Road and have since gone on to become regulars in the Ipswich first team. Smith 25 has made 221appearences, whilst Hyam 24 has played for the club 119 times.

McCarthy did however admit that midfielder Jay Tabb could well be heading through the exit door at the end of the season.

“There is every chance Tabby will move on in the summer but for now he’s still one of our players.

“Tabby will know that, he’s not played many games this season, but when he first came here he was one of the reasons we stayed up. He added so much to us.

“I remember his debut at Peterborough, he was great, he’s just a little dynamo that keeps going. He’s well-loved and respected by all the fans for what he does.

“We’ll see, but he’ll probably be one that moves on.