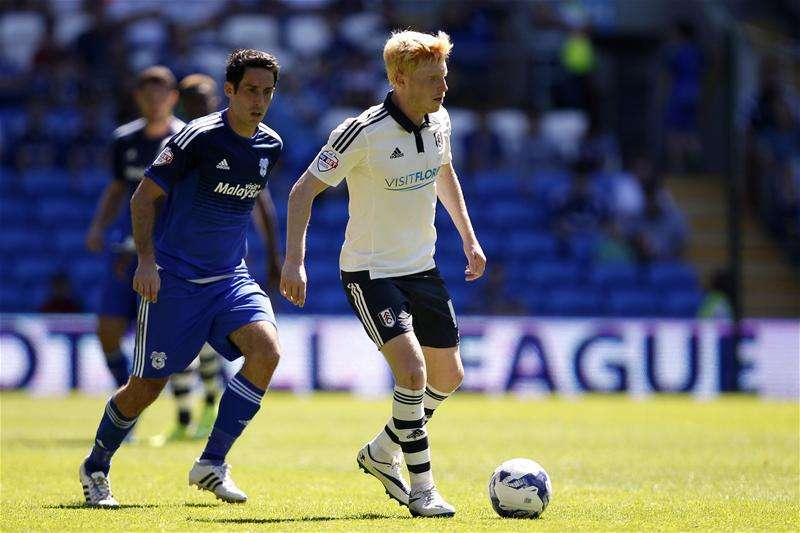 Pringle has joined on an initial one-month loan but it is understood that the deal may be extended.

The 26-year-old moved Fulham on a free transfer after his contract expired at Rotherham in July.

Pringle was a big hit with the fans during his time with The Millers and played a key role in the club’s promotion to The Championship in 2014. His contribution was recognized when he was named in the League One Team of the Year that season.

Since joining Fulham in the summer Pringle has made 18 appearances, getting on the score sheet on two occasions.

The midfielder is expected to wear the number 15 shirt during his time at Portman Road and could feature in tomorrow’s game against Bristol City.

Mick McCarthy’s Ipswich are chasing promotion back into the Premier League after a 14 year absence. They are currently sitting in 7th place in the table and are two points off the play off places.