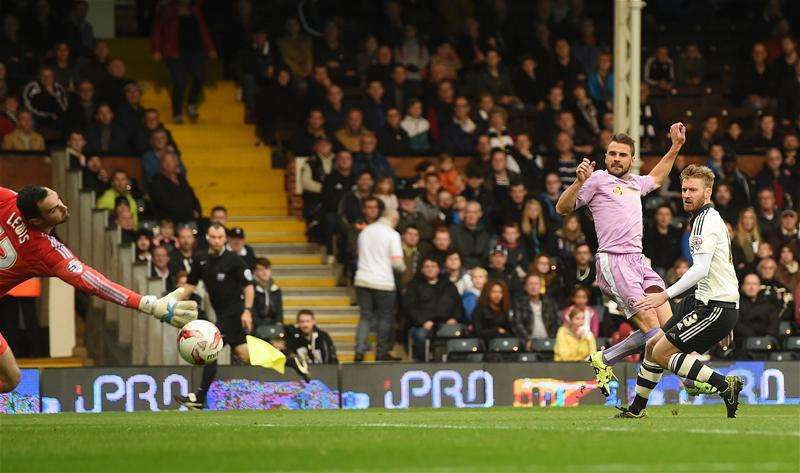 The 27-year-old forwards departs from the Madejski Stadium after spending just seven months at the Berkshire club, having signed from Legia Warsaw in the summer for an undisclosed fee – thought to be around £1m.

Sa scored his first goal for the Royals in the away victory against Brentford and then went on to score a hat-trick in the next game against Ipswich, which finished 5-1.

The Portugese international has struggled since then however, only managing to hit the back of the net once. Failing to cement a place in the starting XI following the re-appointment of Brian McDermott.

Following the announcement of his departure, Orlando Sa took to social media to thank Royals supporters and players alike, saying: “I would like to thank my team mates and fans at Reading FC and wish all the best for the future.”

Reading have been linked with Walsall striker Tom Bradshaw and Cracovia’s Deniss Rakels to replace Sa, having already signed Yann Kermogant this month from AFC Bournemouth.