Bolton admit players may not be paid this month 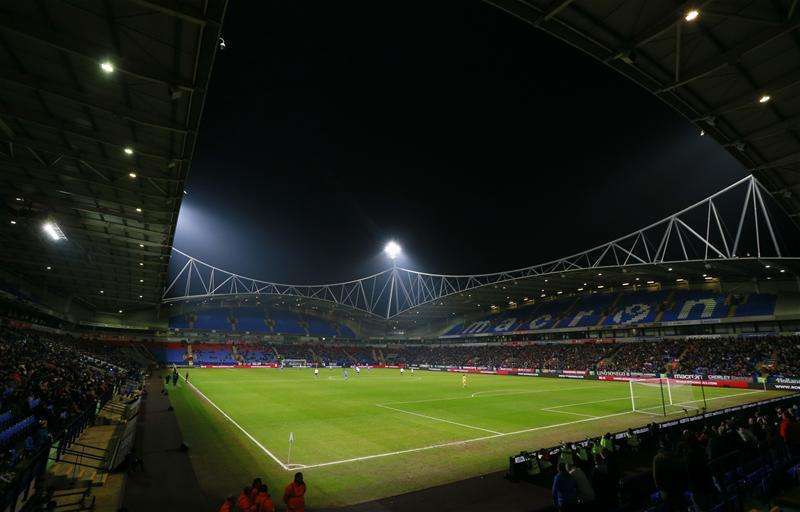 Financially stricken Bolton Wanderers have reportedly told staff they may not be paid this month.

The club are currently £172 million in debt and are subject to a transfer embargo having failed to comply with financial fair play regulations.

Bolton’s players were not paid in November but this is the first time that other staff members could be affected.

The club hoped to receive large transfer fees for both Zach Clough and Mark Davies but their moves to Bristol City and Sheffield Wednesday respectively seem to have broken down.

Interim Chief Executive has been negotiating with potential buyers but as of yet a takeover has not been agreed.

Bolton have had a difficult season both on and off the pitch and are currently bottom of the Championship table and three points adrift of 23rd place Charlton following Saturday’s defeat at Nottingham Forest.