Home / Latest News / Neil Lennon: The club has been ‘through hell’

Neil Lennon: The club has been ‘through hell’ 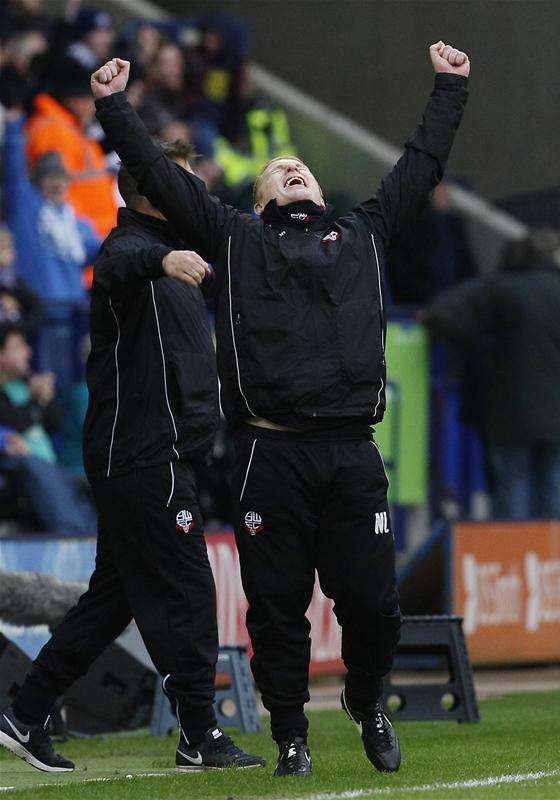 In his post-match interview Bolton Wanderers manager Neil Lennon said the club had ‘been through hell’, as the Trotters offset deepening financial turmoil with only their second win of the season over Blackburn.

Bolton have been actively searching for a new owner since 17 November after long-term custodian Eddie Davies put a stop to funding the club, though he will write-off substantial debts owed to him by any potential buyer.

Gary Madine’s strike rewarded a battling home side at the Macron Stadium in a 1-0 victory with the squad yet to be paid for November, but Bolton have confirmed their hope to pay all wages at the end of December in order to prevent a player walkout.

The 3 points were the Trotters first since beating Wolves on 12 September and, although it leaves them bottom of the Championship table, leaves them 4 points adrift of safety.

Last week Bolton were placed under a transfer embargo by the Football League due to accounts not being sent off and were heavily defeated by relegation rivals Rotherham United 4-0.

“As somebody once said ‘when you’re going through hell, keep going’, so hopefully that is a change for the better now.”

“We scored a very, very good goal and it was a question of being resolute and we got a bit of fortune which is something that we haven’t had all season.

“It gives me belief, I’ve never wavered from that,” Lennon concluded.