Hasselbaink in talks with QPR 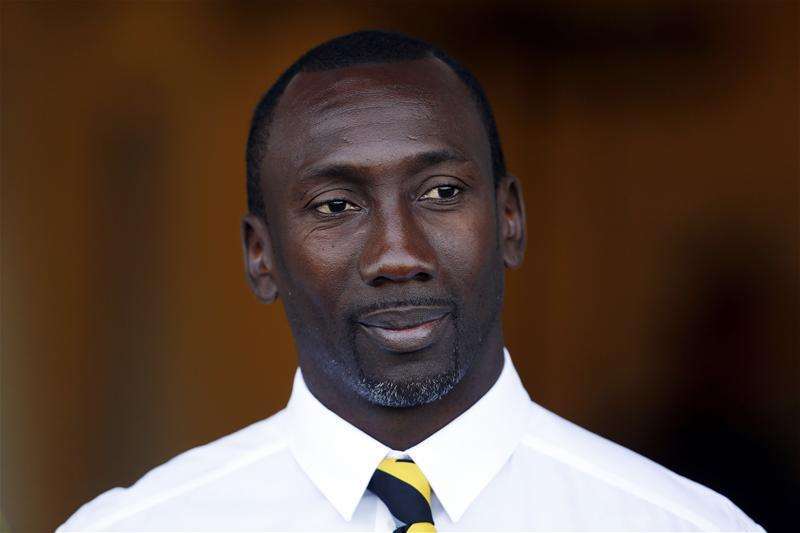 Reports this morning suggest that current Burton manager Jimmy Floyd Hasselbaink has entered into talks with QPR over the vacant managerial position at the West London club.

Hasselbaink guided Burton to the League Two title last season and has masterminded a push for back to back promotions this campaign with the Brewers currently sitting proudly at the top of League One.

QPR sacked previous manager Chris Ramsey at the start of November after making a relatively poor start to the Championship season following relegation from the Premier League last season.

Fans favourite Neil Warnock is currently in caretaker charge at Loftus Road but the hierarchy at QPR appear to have made Hasselbaink their first choice candidate.

QPR are currently sitting in 12th place in the Championship and face a trip to Reading on Thursday night.