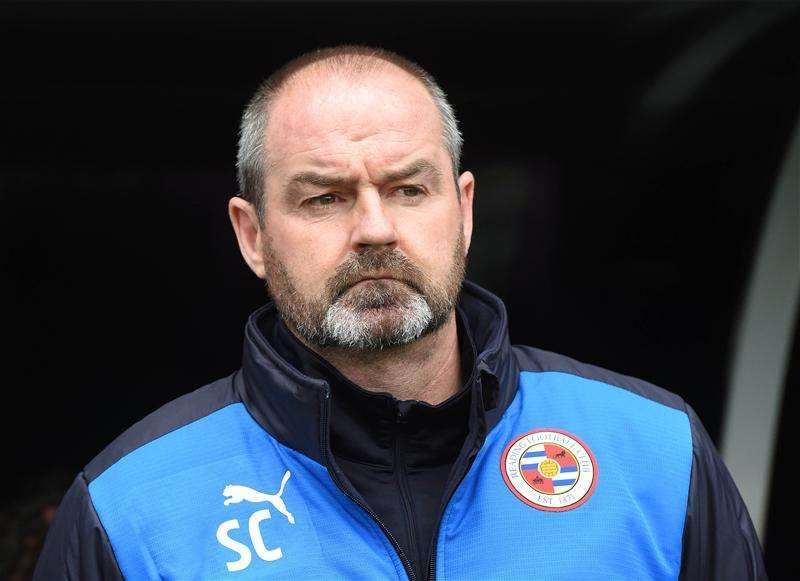 The 42 year-old has been at the Madejski Stadium for 11 months and has overseen an impressive start to the season with The Royals currently sitting in 8th place in the league table.

If Clarke does indeed join the west London club it would be a slightly surprising move as Fulham are currently four places behind Reading.

Rumours that an appointment is imminent were sparked when Reading cancelled a press conference with Clarke that was scheduled for this afternoon.

Fulham have been on the look out for a new manager since Kit Symons was sacked on 8 November. Former Leicester manager Nigel Pearson was heavily linked with the post but it now appears that Clarke is the clear front runner.