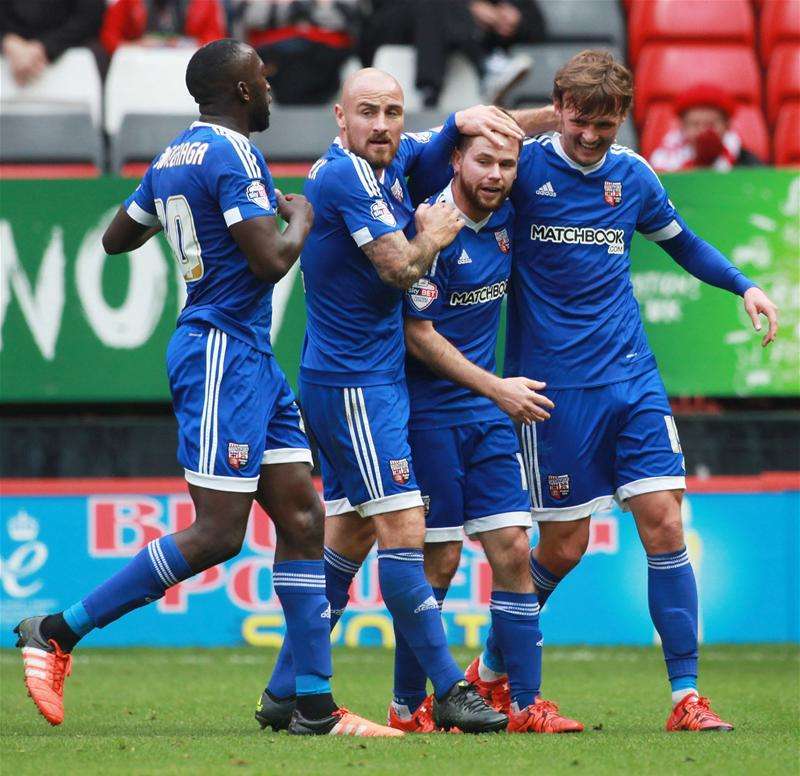 Brentford have extended the loan of Chelsea midfielder John Swift until 3 January.

The 20 year-old joined The Bees on an initial one-month loan but has impressed in his four appearances for the club and scored in Brentford’s 3-0 win against Charlton at The Valley on Saturday.

Head Coach Lee Carsley told the club’s official website “We are delighted that Chelsea have allowed John to stay with us until January. He has been a very good addition to the squad. He has slotted in well to the group.

“We spoke to him about pushing on and standing out with the quality he has. It is important he doesn’t rest on his laurels. His work rate has been outstanding since he has been with us and if he wants to stay in the team he has to maintain that.”

Swift has made one first team appearance at Chelsea and spent time at Rotherham and Swindon last season.

Brentford are 12th in the Championship and face QPR at home on Friday night.