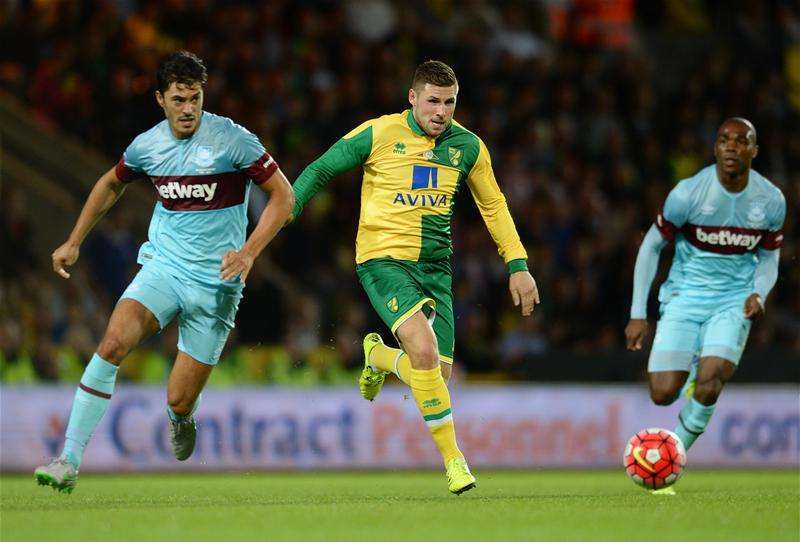 The 27 year-old has struggled with injuries and has found first team opportunities hard to come by of late, making only two first team appearances for Norwich this season.

Hooper arrived at Carrow Road from Celtic for a fee believed to be around £5 million in 2013. He has since scored 20 goals in 70 appearances for the Canaries.

The striker is fondly remembered by Celtic fans after he scored 63 goals in 95 appearances for the club.

Hooper has gone straight into the Wednesday squad for tonight’s Capital One Cup tie against Arsenal at Hillsborough.