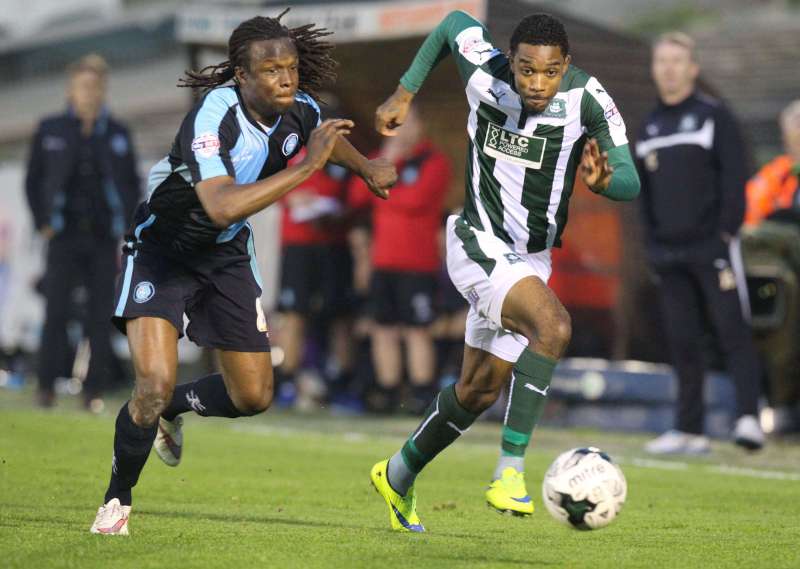 SOMETIMES people question whether the FA Cup still means as much to players as it used to. Believe me, it’s still got the magic.

An ankle ligament injury meant I was unavailable for our second-round tie at Millwall last week, so I was trying my hand at commentary alongside Phil Catchpole for BBC Three Counties Radio. It was a great experience and something I’d like to do more of.

I’d done a bit while at Brentford, but I was a little rusty. I listened back to the commentary afterwards and I was cringing at some of the noises I made when Michael Harriman’s 94th-minute winner flew in. They were more appropriate for an 18+ movie!

This is what the FA Cup still means to me and all the players I speak to in the Football League.

When I eventually made my way to the changing room with a belly full of coffee and shepherd’s pie (what an easy life journalists have in the press lounge), it was buzzing.

Our Christmas party was scheduled for that night, which just added to the excitement.

The club’s reward for making the third round is Aston Villa at Adams Park – a great opportunity to test ourselves against Premier League opposition. Secretly, though, I am a little jealous of Exeter drawing my beloved Liverpool.

It is a no-win situation for Villa, with added pressure given their Premier League position.

I can still remember Roy  Essandoh’s last-minute goal for Wycombe against Leicester in the quarter-final back in 2001. For the boys, it is an opportunity to be heroes and write themselves into the Wycombe history books.

It is a relatively short drive down the M40 from Birmingham, but, having been on the wrong end of FA Cup upsets myself in the past, I know that drive will feel like a million miles on the way home if we are successful.

Returning to the Millwall tie, I am sure Lions boss Neil Harris would have done his homework on us, but I am not sure his players were fully prepared.

I remember making my debut against York in a 1-0 win in January and thinking to myself ‘Where do these boys get their energy from?’. It was like the Red Arrows!

The team reflects the manager, Gareth Ainsworth. As a young pro at QPR, he would literally put his body on the line to win. That’s what we’ve got to do against Villa.