Judgement Day: Checkatrade Trophy format to be confirmed on Friday 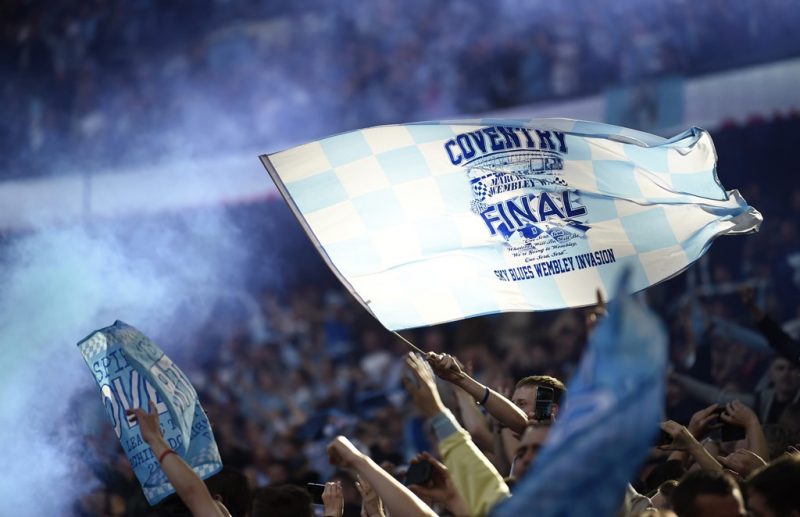 The fate of the Checkatrade Trophy will be declared on Friday when the EFL will announce the outcome of the vote by clubs on whether to continue the ‘pilot’ format which drew controversy this season.

League One and League Two clubs have been surveying supporter opinion in recent weeks and have notified the EFL of their vote on whether to adopt the current format for the long-term. The option also remains for clubs to revert back to a League One and League Two exclusive competition. Whichever way the clubs vote can still be enhanced viewing for when the competition gets underway, and you can get enhanced betting with this free bet calculator available on EFL markets and more. Three-figure crowds saw a number of clubs record their lowest attendances since the end of the Second World War as fans rejected the new group stage format, which saw 16 Category 1 academy sides participate in a joint EFL-Premier League drive to enhance the development of Premier League youngsters.

Of the academies, Swansea City’s Under-23 team progressed the furthest by reaching the quarter-finals where they were knocked out by eventual Checktrade Trophy winners Coventry City. The Sky Blues can take their Checkatrade Trophy success into League One and you can use this William Hill promo code 2020 to if you fancy Mark Robins’ side to build form and launch a promotion bid.

With the votes by the 48 clubs now cast, the EFL board will meet today (Thursday) ahead of revealing the details for the future of the competition tomorrow (Friday).

As things stand, one club has voted to scrap the competition entirely in reigning League Two champions Northampton Town, while five want the competition to revert back to its old concept.

Notts County are one of four clubs to back this season’s pilot, with the Magpies chairman Alan Hardy citing the increased prize money – £10,000 for each victory – as the main rationale for overruling the fans’ vote, which voted against the pilot by 94.5%.

Despite the empty stands and voices of discontent, this year’s final between Coventry and Oxford United drew a record crowd at Wembley of 74,434.

As Chris West, an AFC Wimbledon fan, points out: “I think that overall it’s a good thing to have a tournament just for lower-league teams, and providing them with a day out at Wembley and some much-needed income. Fifty-nine thousand at Wembley to watch Oxford vs Barnsley this year shows the popularity of the final. It may not be the biggest event in the calendar but for fans of teams who get to the semis and especially the final, attendances show that it matters. I look forward to the EFL defending their plan when 6,000 people are at Wembley watching Swansea reserves against Stoke reserves.”