Home / Latest News / Skybet League 2 / Grimsby Town / I can get the best out of Gomis, vows Grimsby Town boss Holloway

I can get the best out of Gomis, vows Grimsby Town boss Holloway 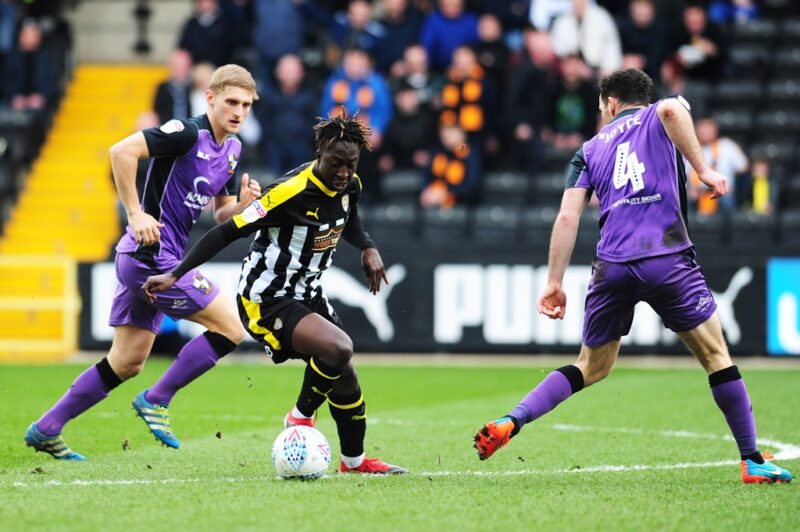 IAN Holloway believes his management style will help make Virgil Gomis a success at Grimsby after signing the striker on loan from Nottingham Forest until the end of the season.

Gomis has been part of Forest’s academy system since the age of 16 and although he is yet to make his debut, he has previous loan experience at Braintree, Notts County and Macclesfield.

The 21-year-old is the second Forest loanee to join the Mariners in this transfer window – following 20-year-old left-back Danny Preston.

“It will definitely help him without a shadow of doubt having that league experience (at County and Macclesfield)”, said Holloway. “But he is going to have to get used to me, isn’t he?

“Life is about bedding in with the person you are with and not with those who you were with before.”

Gomis didn’t score in his 21 League Two appearances on loan at Notts County and Macclesfield but Holloway is typically confident he can get the best out of the youngster.

“Hopefully he will bring what Danny (Preston) has told me he is all about”, added Holloway.

“If you look at his record when he has been out on loan, it’s not as good as the Under-23s but both (Forest academy manager) Gary Brazil and Danny Preston believe that he will respond very well to me.”