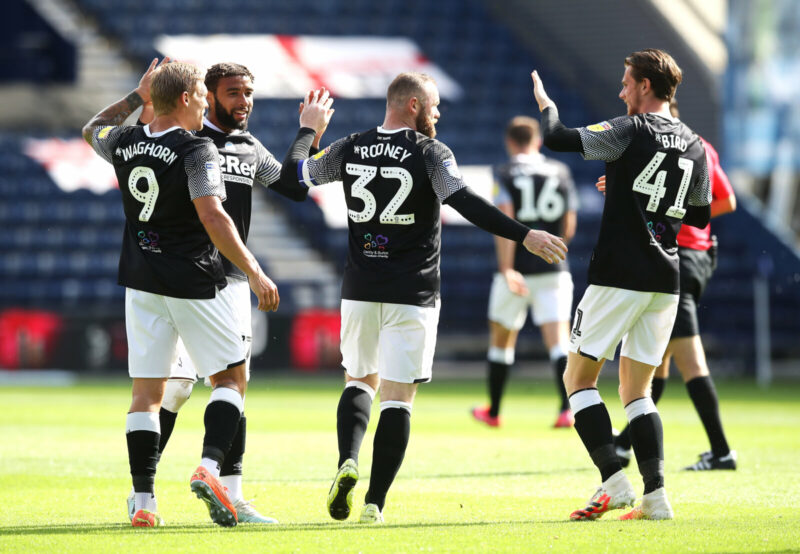 In an attempt to balance the players’ availability and the roster of teams playing right now, the EFL Championship recently imposed changes in its rules, now allowing some team additional players to their roster. However, these additional players come with some conditions.

This is after some teams expressed challenges they faced with the reopening of the League, as some players have already had their contracts expired. Some retired players are not very enthusiastic about making a temporary return to the field. From the perspective of sports betting, these changes would bring in new odds and therefore affect common betting strategies.

Derby County would now be able to call on two new players to their team. Winger Jayden Mitchell-Lawson and goalkeeper Jonathan Mitchell are now at their disposal for the rest of the season. This was made possible after the ELF management imposed that teams can now commission players returning from loan spells to play under them until the end of the season.

Certain requirements to be eligible for a return, including but not limited to: the player must be returning from a curtailed division, the transferee club of the concerned player is not qualified for a play-offs competition, and that the player concerned has not been on loan to more than one Club during the past 2019 and the current 2020 seasons.

In other previous news, the English Football League Championship recently experienced technical issues with regards to the live streaming of their comeback games, which led to a lot of fans being disappointed.

After a long period of waiting–which is more or less three months–for the EFL Championship return, fans have been excited to see the first set of matches that marks the League’s return. However, technical issues dragged the excitement and the experience down, as some fans were unable to login to the iFollow service of some clubs, which caused the worry of missing a part of the game they meant to stream.

Fortunately, the problem was fixed in just about 15 minutes, and the stream was once again accessible to fans. However, the EFL management apologized to the fans for the inconvenience that the technical issue had caused.

An EFL spokesperson said: “We, unfortunately, experienced a small disruption at the start of today’s 3 PM fixtures that affected approximately eight clubs.”

Fans started reporting their inability to access the stream within 30 minutes before the 15:00 BST kick-offs. While no kick-off was delayed, fans ended up missing at least 15 minutes into the kick-off before the service was put back online.

Where to watch the EFL Championship matches?

In light of the threat of the coronavirus pandemic, one of the safety and health measures that were made part of the conditions for the League’s return is the closure of matches to the public audience. This meant that unlike how fans got used to, no one is on the field to watch the games live anymore. With that in mind, the EFL management had made an effort to stream their games, both on TV and online.

On TV, fans can watch matches through the EFL’s broadcast partner Sky Sports. Online, fans can watch fixtures on streaming service iFollow or its equivalent to a specific club. Those who are already season ticket holders can watch all these for no additional cost. On the other hand, fans who have not made any prior purchase of a ticket can still watch individual fixtures for £10 each.