The Five Most Valuable Football Teams In The World 2017 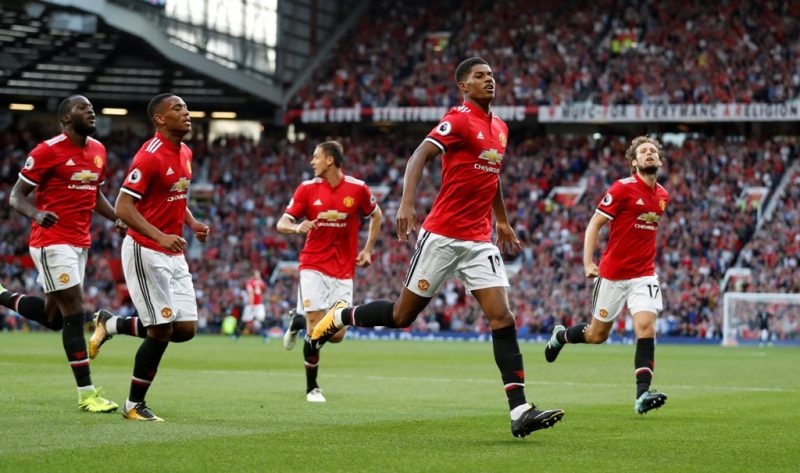 Football has never been richer. A combination of massive global exposure thanks to incredibly lucrative broadcasting deals, global supporter bases and savvy endorsement deals have made the elite clubs ever more wealthy. This seemingly self-perpetuating cycle shows no time of slowing anytime soon and is a key reason why football has become such serious business. Although it can be difficult to assess the true ‘money value’ of teams as currency values fluctuate and clubs report their accounts at different times by nation, we can look at this years declared income to make an accurate projection. So in descending order here are the 5 most valuable football teams in the world 2017.

There would be a solid case to be made that the Citizens are actually the worlds richest club, but on paper, they’re scoring fifth. Given that only a decade or so ago they were floundering about in the lower leagues of English football, the incredible spending power of being owned by the Abu Dhabi United Group has seen an incredible change in fortunes. The investment isn’t all on the pitch either. Hundreds of millions have been spent on developing not just arguably the finest training infrastructure in the world, but also in recruiting an ensemble of global superstars. Much of their commercial value is tied into the value of these investments but given time and competitive success their global appeal will inevitably grow. 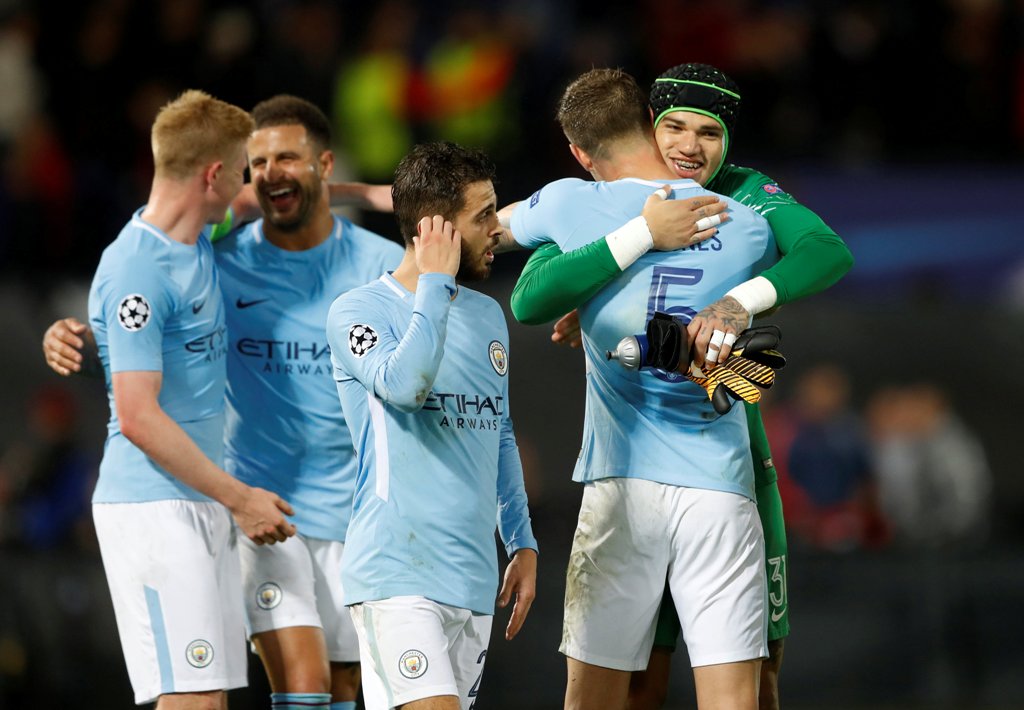 Technically speaking, Bayern is the most supported club in the world with nearly a third of a million paying members. That is aside from the huge revenues generated by domestic dominance via official merchandise sales and match day income from the 75,000 capacity Allianz Arena. Despite for a club of their stature having comparatively small European trophy success, they still have the spending power to attract many of the best players in the world – so much so they can loan $40m assets such as Renato Sanches out for a season. 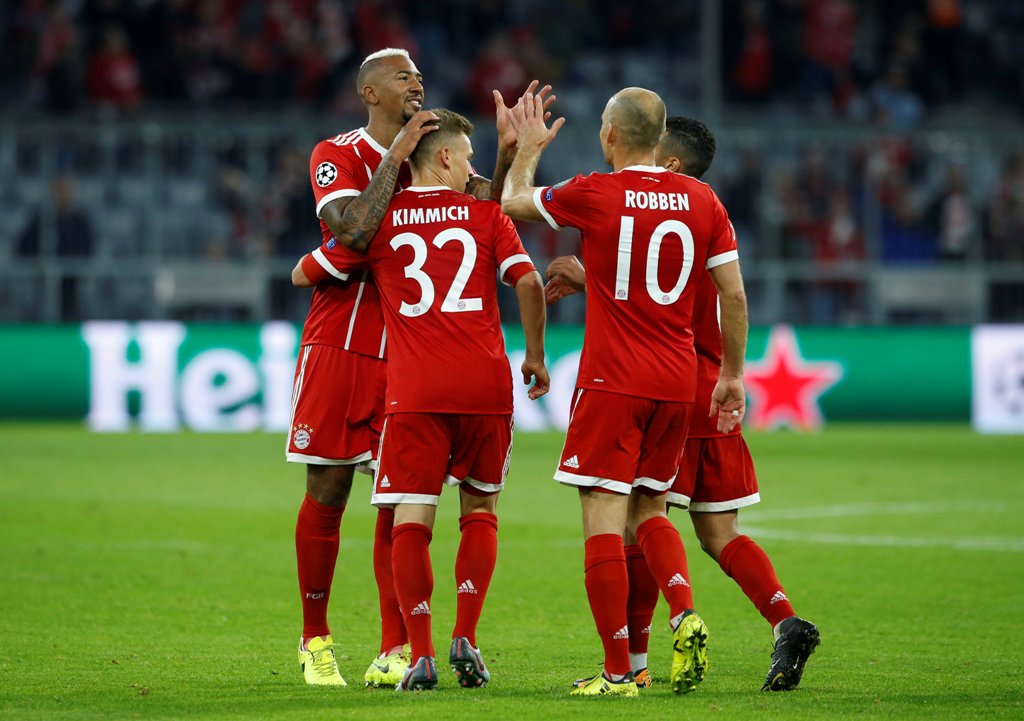 Without question the most successful European football team, Real’s finances have always been a source of intrigue and argument. A dozen years ago they were heavily in debt – so how do you raise the best part of a billion dollars at short notice? Sell the clubs training facilities to the Madrid public authority, just to have them loaned back for free! Either way you look at it, most certainly this was savvy business and shows the business acumen at the heart of the club. That being said it is thought that their income is down a couple of percent on last year, but if they finally negotiate the long discussed TV deal they’re looking for there’s a good chance Real Madrid will be top of this table next year. 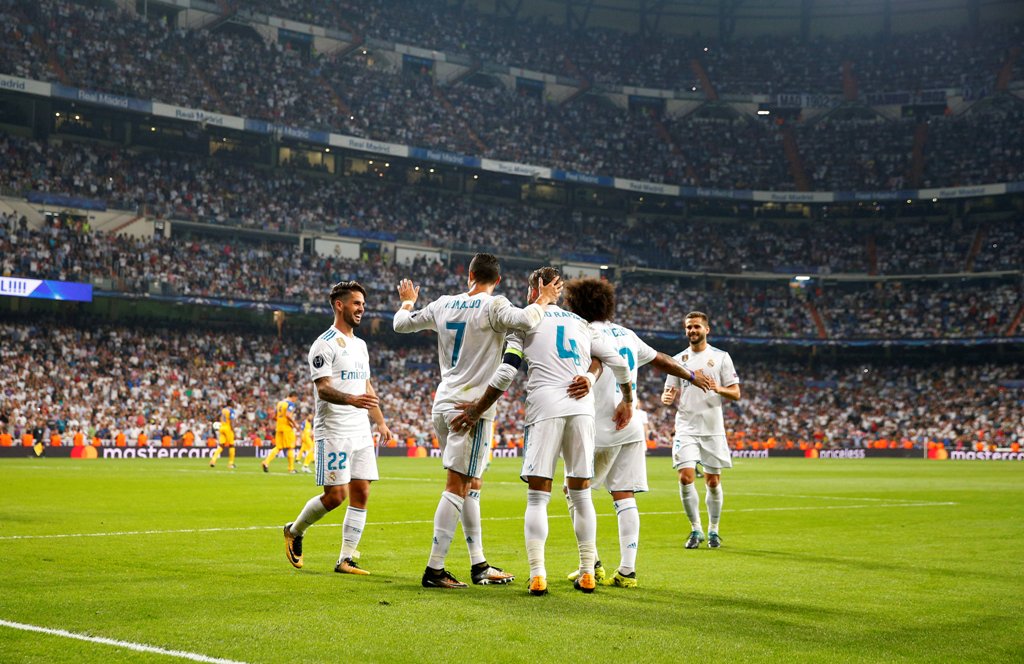 An enormous stadium, a city obsessed with football and a history that fans across the globe cannot help but love – Barca have it made. Throw in the kind of squad that can let a player of Neymar’s quality grudgingly leave yet still get on with the job in hand, and you have an institution. When it comes to financing, Barca shirts will be found literally anywhere in the world. They also have a huge youth and reserve team network that regularly hoovers up the finest talent and sells them on at outrageous profits. Similar to fierce rivals Real Madrid, they are also looking at setting up their own enhanced TV deal in the near future. Pity their La Liga rivals… 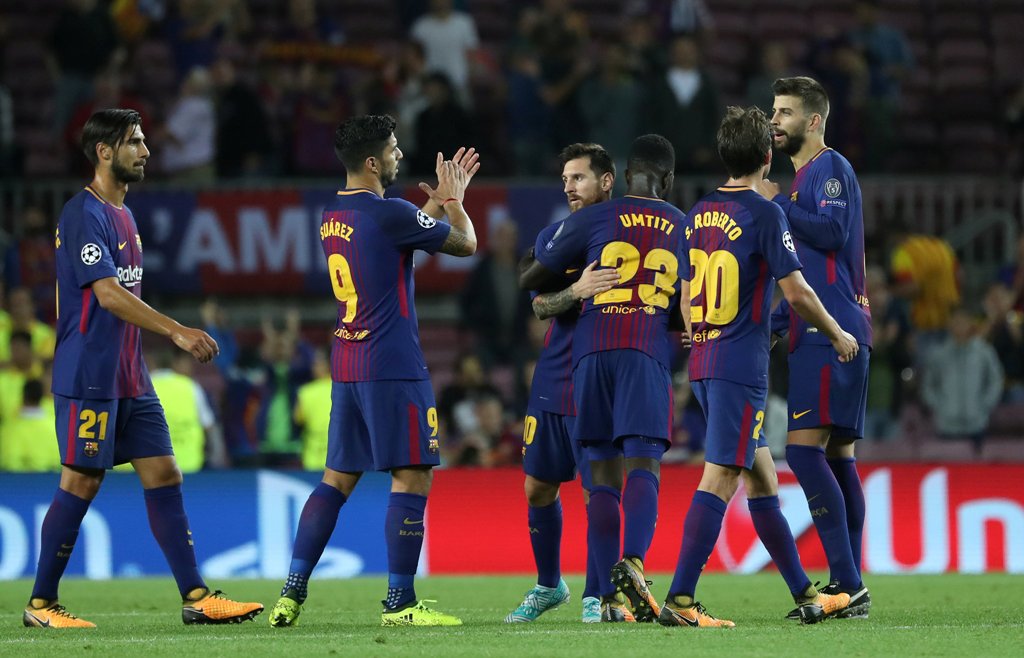 Even though they’re only just ahead of the Spanish duo, Man Utd have always set the example of how to generate revenue via exposure, marketing, and commercial endorsements. They have literally hundreds of such arrangements with companies spanning the globe and the enormous fan base that is essential to continue fuelling it. Even though performances on the pitch have been less than thrilling in recent years, the Red Devils have managed to continue enhancing a bankroll that facilitates spending power within Financial Fair Play regulations. Even though many supporters continue to despise their ownership (the Glazer family purchased the club via triaged debt estimated at close to $1bn) there’s no doubting their skill at maximizing revenue. 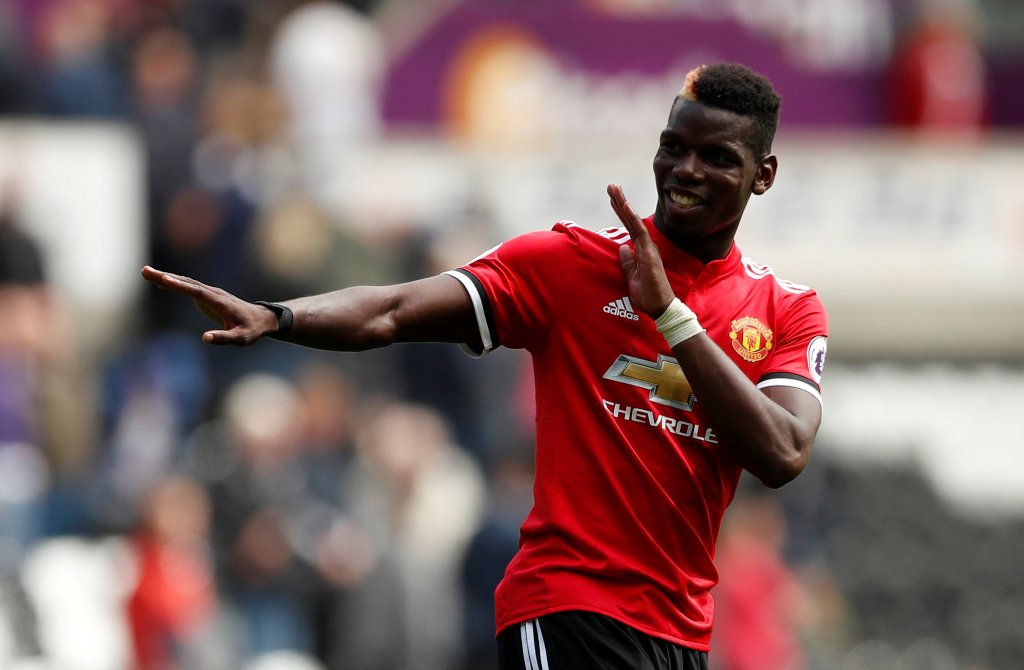 Paul Pogba was the world’s most expensive player when he re-joined Manchester United in 2016.