JACK WALKER had £360 million burning a hole in his back pocket after selling his steel holding company to British Steel, so took control of his home- town club.

His first master stroke was persuading Kenny Dalglish to come out of retirement following a disastrous start to the season.

Don Mackay had overseen the first five matches, which produced two draws and three defeats, one of which saw Rovers crash out of the League Cup to Third Division Hull City.

Midfielder Mark Atkins recalled: “Jack had come in that summer and gave Don some money to go and get some players, but he didn’t get the results. Tony Parkes took over as caretaker and got us up the table.

“Jack then got hold of Kenny and Ray Harford to turn the club around. And the moment they walked in through the door, it changed everything.

“Jack wanted to win the Premier League within four years, which is what he did, but first of all Kenny had to get out us out of the Second Division.

“That meant giving Kenny money to spend and we signed players who wanted to play for him.

“We brought in players like Alan Wright, Gordon Cowans, David Speedie and, later, Mike Newell. Those type of players don’t go to clubs that don’t have ambition.”

The Dalglish effect was immediate. After ten games with him in charge, Rovers were top of the table and appeared to be set to race away with the title.

But a run of six successive defeats in March and April checked their progress and they found themselves needing a win at Plymouth Argyle on the last day of the season to reach the play-offs. Rovers won 3-1.

After seeing off Derby County 4-2 at home and losing 2-1 away in the play-off semi-finals, it was Leicester that stood between  Rovers and a place in the new Premier League – and Rovers triumphed 1-0.

“At one stage we looked odds on to be champions, but in the end we were grateful to be in the play-offs,” said Atkins.

“I think if you gave a player the choice as to how they would get promoted, they would say the play-offs.

“It’s the best thing ever. That play-off final day at Wembley is a fantastic day and you cannot take that away from anybody.

“In that era the play-offs didn’t start for two weeks and it gave us a chance to get some people fit again and ready to play.

“We knew that we had good players on the pitch against Leicester  and if we played to our potential we would win the game  – and that’s what we did.

“Mike Newell scored one penalty and missed another late on, we had a few chances and I should have scored myself.

“Leicester caused us some problems at the end, knocking balls into the box, but we were comfortable.

“It was a fitting reward for Jack, but also for all those people who had put in a lot of hard work to help us get promoted. It was a day that you take with you for the rest of your life, really.” 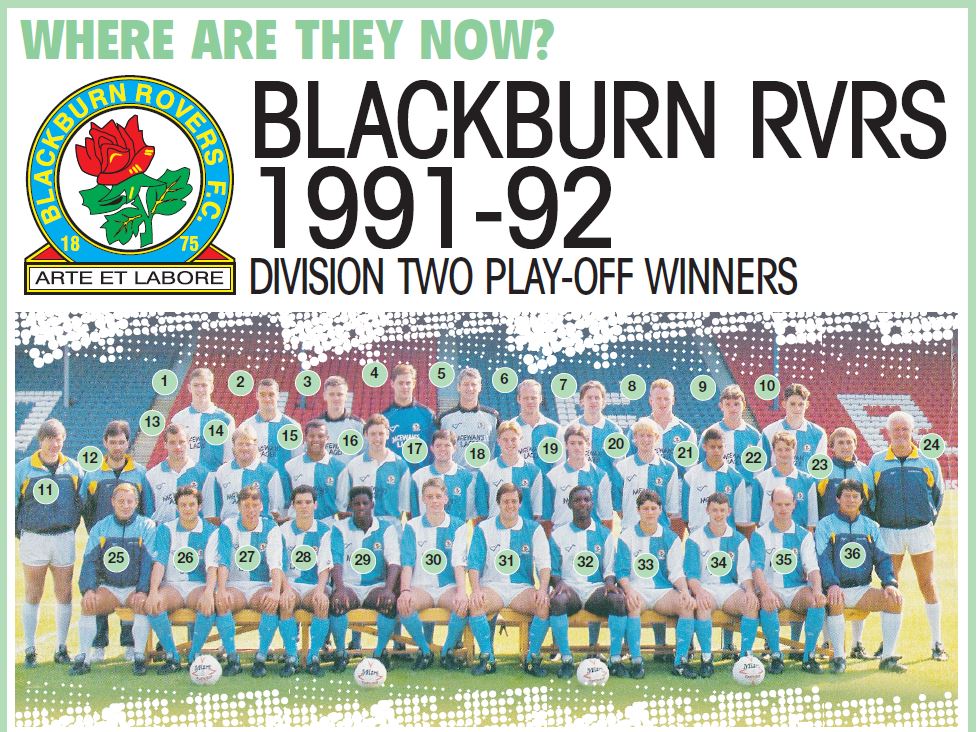