More in FA Cup with Budwieser:

BILLY BREMNER, was the heartbeat of the Don Revie side which is still the most successful in the history of Leeds United. They won almost every trophy available.

So, when Leeds became mired in the Second Division in the mid-80s, they turned to one of their greatest-ever players.

Bremner who had impressed managing Doncaster Rovers, set about trying to bring former glories back to the club where he still had god-like status.

After steering them clear of relegation in his first season, Bremner came within 20 minutes of reaching an FA Cup final and ten minutes of promotion to Division One in his second.

Ian Baird, their top scorer with 19 goals, remembers  they were coasting to victory at Hillsborough when a crucial error cost them dearly

“We scored first through David Rennie and were comfortable until they brought on Micky Gynn. Then Brendan Ormsby tried to usher a ball out right on our goal line,” said Baird.

“Dave Bennett managed to hook it back around and Gynn scored. Keith Houchen put them ahead, but Keith Edwards equalised to force the game into extra-time.Bennett scored the winner in extra-time after Mervyn Day had blocked a shot. I’ll always remember how bad it was in the dressing room. Everyone was upset.

“On the coach afterwards, Bobby McDonald said, ‘Believe me, you don’t get many opportunities to get to a Cup final’ and that really hit home with me.”

Baird also remembers Leeds being confident going into the play-offs, which were newly- introduced, and seeing off Oldham on the away goals rule to set up a final against Charlton Athletic.

The Addicks, who were playing at Selhurst Park, needed to win the play-offs to retain their top-flight status.

And it was another case of Leeds having victory snatched from them at the very end.

“We were 180 minutes away from playing in what was then the First Division,” said Baird, “but we lost the first game down at Selhurst Park. Elland Road was absolutely packed for the second leg and we won 1-0.

“We then had to go to St Andrews and I will always remember there were only 500 Charlton fans there and the rest were from Leeds.

“John Sheridan scored for us and we were ten minutes away from winning it. Then, Peter Shirtliff scored with two headers, but we were by far and away the better side.

“We went out into Leeds afterwards. I got in at 5am and I wasn’t even drunk.

“I was that disappointed and that summed up our season of near misses.” 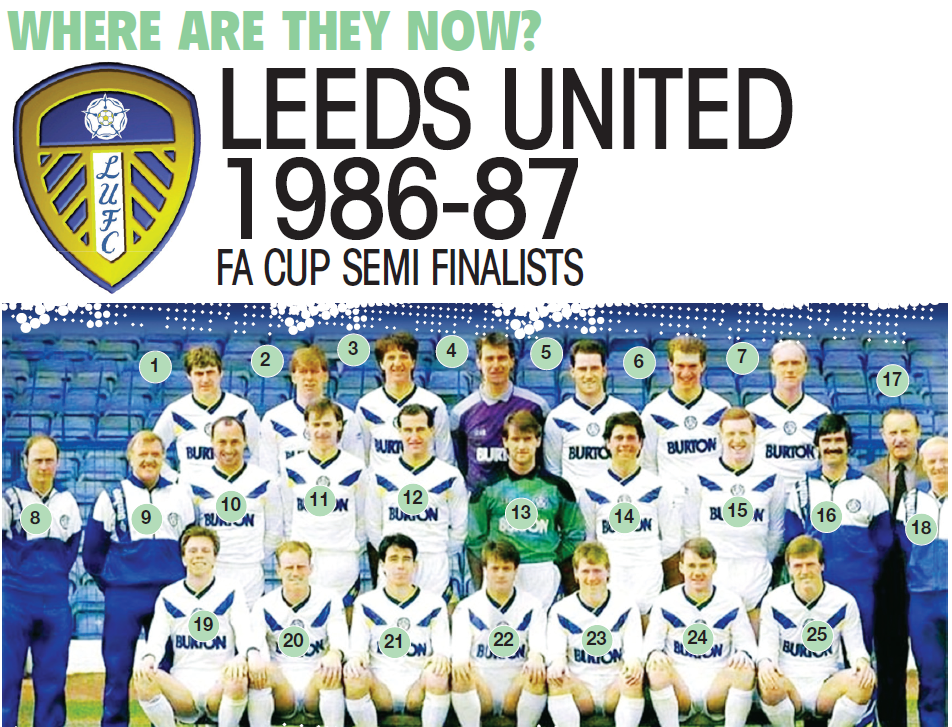