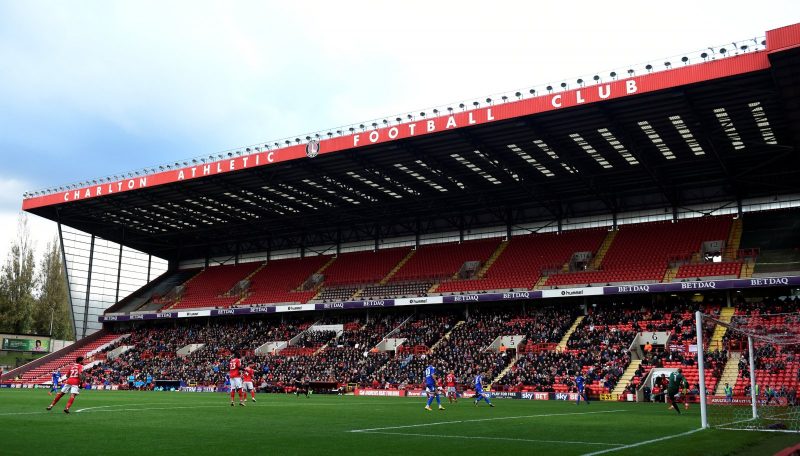 Charlton Athletic have announced that caretaker manager Lee Bowyer will stay in charge until the end of the season.

Bowyer was put in temporary charge of the Addicks after Karl Robinson left the South London club to take up the vacant managerial post at League One rivals Oxford United.

The caretaker manager has overseen a superb run of form since stepping into the role, winning his first three league games.

The Addicks moved into the League One play-off positions following an impressive 3-1 victory over Rotherham United at The Valley on Easter Monday.

Charlton are in the process of a protracted takeover, with two consortiums believed to be in talks with owner Roland Duchatelet. However both groups have agreed to keep Bowyer in charge in the event of a sale.

The Addicks have also confirmed that Bowyer will continue to be assisted by club captain Johnnie Jackson.

In a statement on the club’s official website. Bowyer said “I have been really pleased with the lads. They have done everything I have asked of them since I’ve come in. I’m pleased that I have been given until the end of the season but the focus does not change. We want to make the play-offs and I believe we will.”

Charlton are currently sitting in 6th place in League One and face a difficult trip to Bristol Rovers on Saturday.