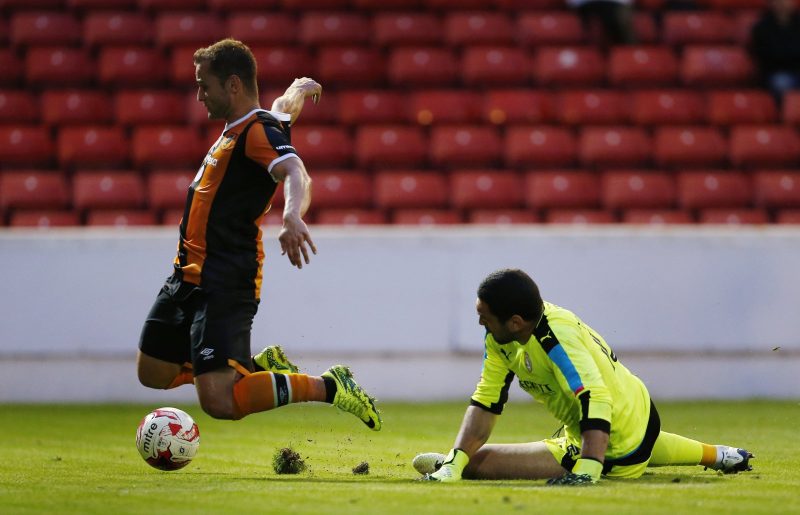 Relegation threatened Barnsley have announced that goalkeeper Nick Townsend has been injured after becoming involved in an altercation with defender Dimi Cavare.

The 23-year-old, who joined The Tykes in 2015 from Birmingham City, has largely been used as a back-up goalkeeper this campaign, making eight first team appearances.

Barnsley have had a torrid time on the pitch this season and are currently sitting in 22nd place in the Championship table, five points away from safety.

Tykes boss Jose Morais attempted to look on the bright side of the situation. The 52-year-old said, “”It was a duel between two players that resulted in him breaking his finger,”

He continued, “I’m not frustrated…If I could give a pair of gloves to both of them and say ‘start to fight’ and they have a fair fight and it would result in a better shape for the team and a better atmosphere, then I would say the result is good.”

Why not put a 10 pound bet on with FreeBets?