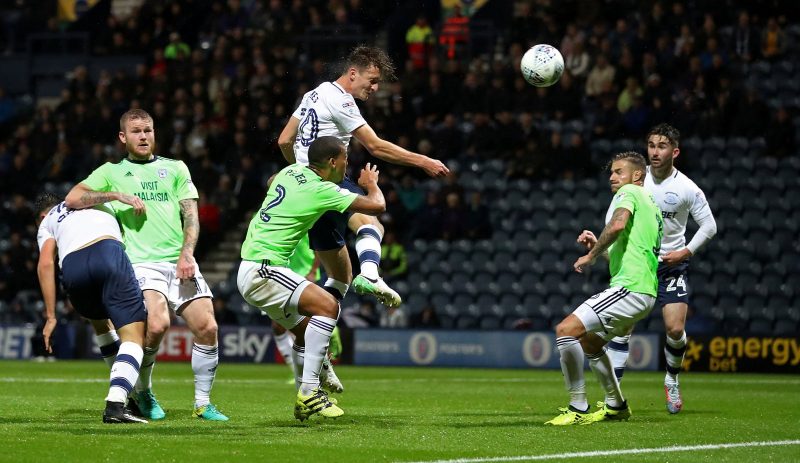 Preston North End defender Ben Davis has put pen to paper on a new three-year contract with the club, keeping him at Deepdale until at least 2021.

The 22-year-old academy graduate has been a regular feature in Preston’s back line this season as the Lillywhites attempt to muster a promotion challenge. Before breaking into the first team at Deepdale, Davis spent time on loan with York City, Tranmere Rovers, Southport, Newport County and most recently Fleetwood Town.

Speaking to the club’s official website, Preston boss Alex Neil said, “It’s reward for all of the effort and the quality that he’s shown this year, he’s broken in to the team and he’s been a key performer for us.

“So it’s a reward for him and it’s also us looking forward and planning for the future and Ben wants to be a part of that which is great news.”