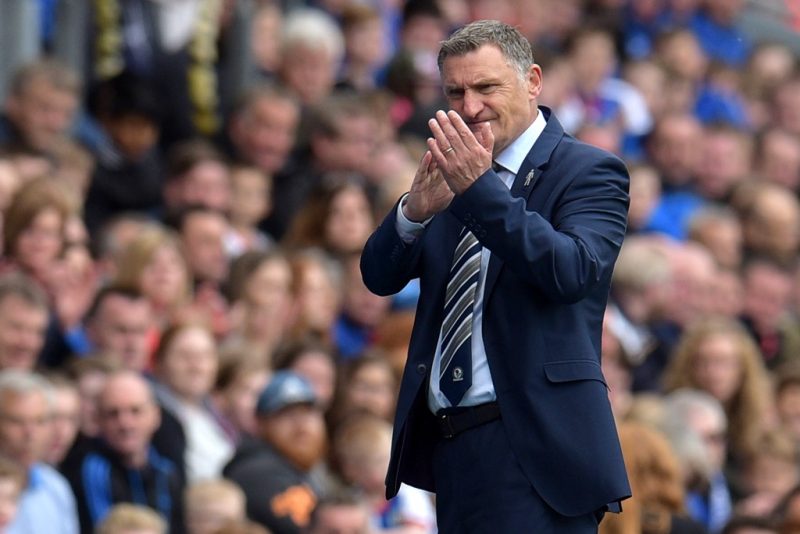 Blackburn manager Tony Mowbray has seen a lot in his 15-year managerial career, so his belief that Rovers attacking midfielder Bradley Dack can play at Premier League level should be given a far amount of weight.

The 53-year-old made the claim after seeing Dack net in his side’s terrific 3-0 win over Portsmouth at the weekend, with the 23-year-old getting healthy again after an injury-ridden start to his Ewood Park career.

Dack signed for Blackburn from their League One rivals Gillingham this summer for an initial fee of £750,000, having made 185 appearances and scored 38 goals in five seasons with Gills.

And Mowbray will surely be thinking his side got themselves a bargain judging by his latest comments: “When you watch him, he’s our most technically gifted footballer,” he told BBC Radio Lancashire.

“He can shift it on to both feet and hit without thinking. He undoubtedly has the talent to play at the highest level, he’s a wonderful talent.

“He’s a nice lad and I’m trying to make him aware of the professionalism required.

“If he wants to make it in the Premier League one day, hopefully with this club, then you have to give your life to football. Work hard, sleep and eat right.”

Dack and Blackburn will look to continue the good form they showed against Pompey when they travel to the DW Stadium to face second place Wigan on Saturday.