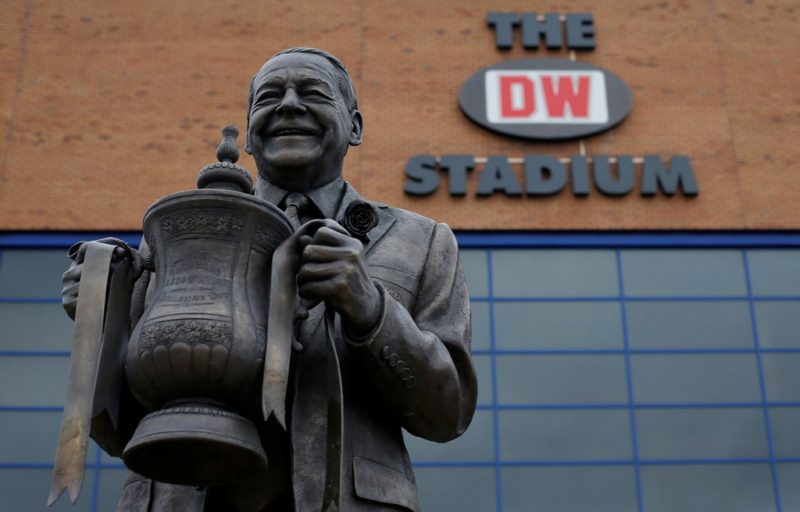 League One table-toppers Wigan Athletic are reportedly in takeover talks with Chinese investors keen on purchasing the Latics.

It is said that players were told in training this morning that negotiations were currently taking place, with the club’s director Garry Cook having played a big role in attracting the potential buyers.

Any deal would bring an end to Dave Whelan’s 22 year ownership of the club, with the club having made it to the Premier League and won the FA Cup during that time.

Whelan is understood to have been open to selling the club for some time, and he handed the chairman’s position over to his grandson David Sharpe two years ago.

Wigan are currently enjoying life back in League One, with new manager Paul Cook having led them to their current position joint-top of the third tier with Shrewsbury Town.

Cook will obviously be hoping that any potential takeover only strengthens his position at the club, with possible January investment on the cards to help their promotion push.

The deal is understood to be close to being agreed, and the Football League are reportedly likely to sanction the takeover also.