Three Football League games to look out for this weekend 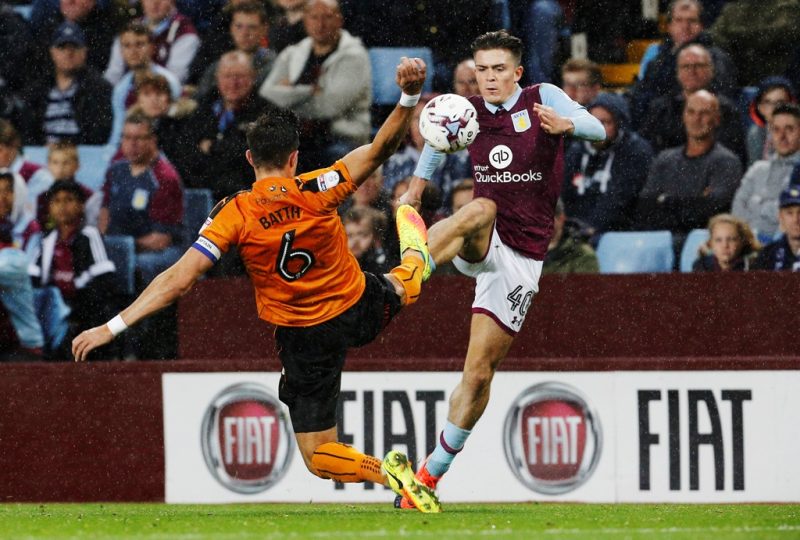 The international break is over and that means the return of the Championship – and the second tier fixture list doesn’t disappoint.

There are a host of intriguing contests this weekend, with Norwich hosting Hull, Sheffield United facing Ipswich and old rivals Derby and Nottingham Forest going head to head once more.

It’s not all about life just below the Premier League, however, as Leagues One and Two continue to offer up fascinating encounters – particularly in the four tier this weekend.

So without further ado, let’s examine three games (one from each division) that will keep fans intrigued this Saturday afternoon.

Just 21 miles separates Villa Park from Molineux, and the distance between the two teams in the Championship table has got a lot smaller recently too.

Steve Bruce’s Aston Villa side are enjoying a wonderful run of form, four wins and a draw from their last five games to be exact, and have put their tough start to the season firmly behind them. An expensively assembled squad is finally beginning to live up to its potential, with clean sheets recorded by John Terry and co. in the last two games.

Bruce has leaned on his veteran players of late, with Ahmed El-Mohamady, Robert Snodgrass and Albert Adomah all providing consistency to an oft-inconsistent side in recent years. Further good news is the imminent return of midfielder Mile Jedinak.

Bruce will feel certain his team can hurt Wolves going forward (Conor Hourihane, Kiernan Davis and Jonathan Kodjia), but its his defence, which will be given a sterner examination than that of Bolton and Burton, which could decide this match.

Because in Wolves’ much-vaunted attack, they’ll be facing one of the most impressive front-lines in the league. 19 goals in 11 games is the fourth highest in the league, and owes much to the talents of last month’s Player of the Month Diogo Jota and Leo Bonatini.

They’ve won three of their last five, including a 4-0 thumping of Burton last time out, and appear to be extremely well coached and are almost as expensively assembled as their opponents. With just four points separating these two teams, this isn’t just a derby battle but a vital promotion clash as well.

Who knows if Gillingham will have a new manager for this game, they’re just as likely to have purged themselves of any form of coaching whatsoever.

Interim manager and director of football Peter Taylor left the club today, with chairman Paul Scally feeling that his input is no longer needed at the Priestfield Stadium. Their fitness coach left the club as well, meaning the cupboard is nearly empty of any guiding force heading into this game.

And they’re inconveniently taking on one of the best teams in League One, too. Peterborough are where they always are, near the top end of the division. Grant McCann continues to build a name for himself as a talented young manager – but this game is almost as important for Posh as it is for Gills.

McCann’s men have lost their last two games in the league, falling to Oxford and Oldham and not looking good in either game. They won’t stay in the play-off places if they lose this one, and they need to stop the rot on their home turf against the second worst team in the league.

Both teams need to win this game for different reasons, and we could see a glorious display of downright desperation at the ABAX Stadium this Saturday. 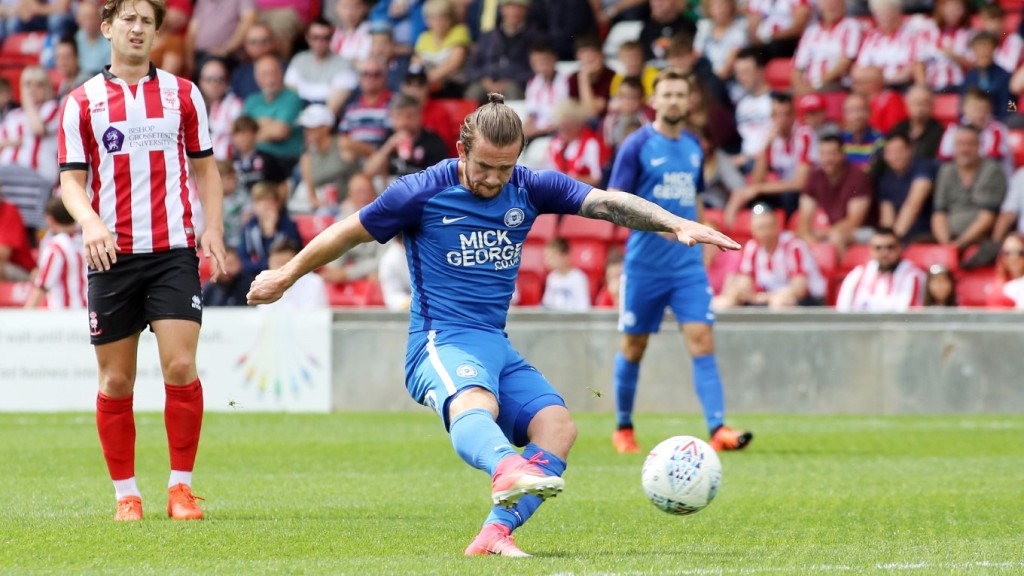 There are some great games in League Two this weekend, but league leaders Exeter City travelling to fourth place Wycombe Wanderers takes the cake.

Paul Tisdale’s side have bounced back from successive defeats to record a pair of victories in their last two games, and come into this game having reclaimed their place atop the League Two pile with their 1-0 win at Carlisle last time out.

Record signing Jayden Stockley has returned to the club with a bang, scoring four goals in just three starts and forming a formidable partnership with top scorer Reuben Reid in attack. Lee Holmes has provided the creativity on the left, with right-back Pierce Sweeney doing so on his side of the pitch. This is a team who have made a habit of grinding out results this season, meaning victory won’t come easy for the hosts this weekend.

Victory won’t come easy but Wycombe are one of the division’s most in-form teams, having taken 12 points from a maximum 15 in their last five games. 25 goals scored is the best in the league this season, with Adebayo Akinfenwa’s six strikes proving him a talismanic figure once again.

However, the beauty of this Chairboys team is that the goals are shared around. Seven different players have scored exactly two goals this season, ensuring that Gareth Ainsworth is reliant on no one individual to put the ball in the net. Speaking of Ainsworth, he once again gets the chance to outmanoeuvre the only manager in League Two who’s been in their job longer than him. It should be fascinating to watch.