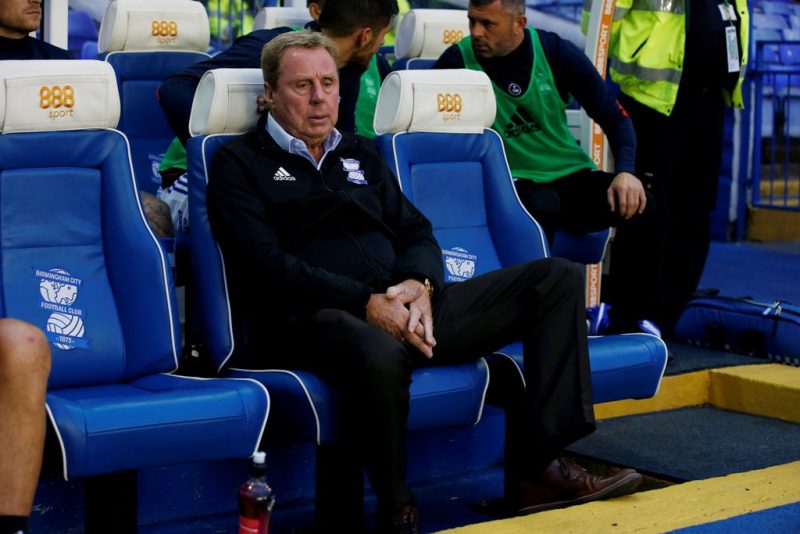 Yeovil Town have released a statement confirming that manager Darren Way has approached former Tottenham and Portsmouth manager Harry Redknapp about an advisory role with the club.

Redknapp was recently dismissed by Birmingham after a poor start to their Championship campaign, but the 70-year-old has a wealth of experience to provide the Glovers boss.

Way’s approach has been made after Redknapp made comments about his willingness to help out at Huish Park, even saying he would do so without pay.

Yeovil have said that Way approached the former Spurs boss with their approval, and that the club would be meeting with him soon to hash out the details of his potential new role.

Way spoke to Yeovil’s official website about the approach, saying: “Harry has been in the game a long time and is someone I highly respect for all the experience he’s gained and achievements he’s accomplished.

“I’m still starting my journey in management and feel the opportunity to bring in someone like Harry to offer advice and pass on his knowledge is a no brainer.

“There’s no pressure or long-term commitment from either side, but I’m looking forward to having Harry at Huish Park and we welcome him to the club.”

Redknapp would be joining a Glovers said who’ve made an indifferent start to the season, currently sitting in 17th in the League Two table.