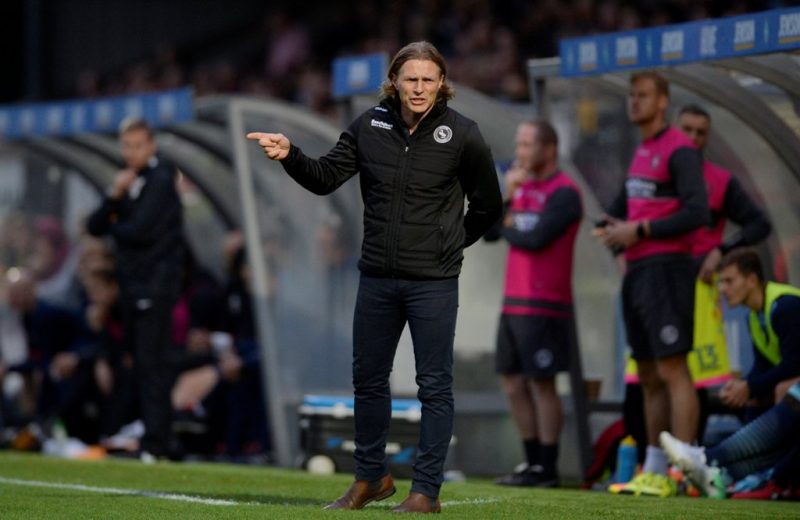 It’s said that you learn more from defeat than from victory, and Wycombe Wanderers manager Gareth Ainsworth will be hoping that’s true after his side somehow contrived to lose against Luton at Adams Park on Saturday.

The hosts entered the game’s final stanza 1-0 up and largely in control against a highly-fancied Hatters side. Adebayo Akinfenwa’s first half header would end up counting for nothing, however, as two extra-time goals from Scott Cuthbert and James Collins gave the visitors all three points.

The Chairboys boss remained positive about his side’s showing despite the loss: “The game as a whole felt like a cup tie,” he said.

“I thought in the first half we dominated, we forced Luton back, forced them into changes and forced the way they played and it was everything you would want from your team.

“Luton are always going to come at you, and it happened to be in the dying minutes when they threw the centre-half up front and he ends up on the end of a cross.

“Fair play to Luton. We take that on the chin but we go again next week. I am very proud, the effort was superb, the result wasn’t what we wanted but if we play like that for the rest of the season I have said to the boys that you will go one better than last year.

“We’ve just played the two teams in Mansfield and Luton that are fancied more than anyone else in the league; they are meant to be going up this season and we have more than matched them and that’s a positive for me.

“It’s fantastic to realise where we are as a club and be competing at the highest level at League Two, and I genuinely believe that we have got everything to at least make those play-offs this year.”

Wycombe will hope to take a step up the table after last weekend’s disappointment when they travel to face Colchester on Saturday.