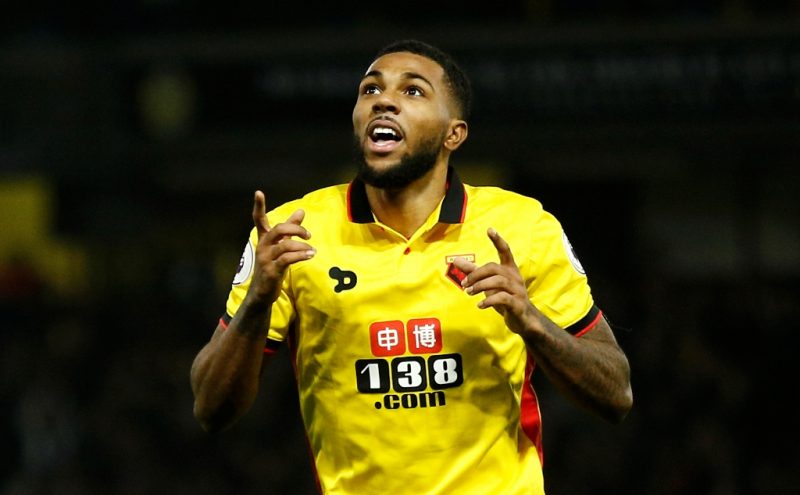 Sheffield United boss Chris Wilder wasn’t the only one who was frustrated that Jerome Sinclair’s deadline day switch to Bramall Lane fell through.

Watford manager Marco Silva has also had his say on the situation, explaining that he would’ve rather the young forward got guaranteed playing time on loan than stay at Vicarage Road.

Sinclair’s protracted, and ultimately failed, move to the Blades was one of the highlights of Bleacher Report’s transfer deadline day video that Wilder starred in. In it, the United boss was visibly frustrated with the break down of the deal.

Now Silva has explained that his preference was for the former Liverpool man to make the move to Bramall Lane: “I spoke with him about his situation and I’m clear with him. He understands as well.

“Something happened in the negotiations, I don’t know. It’s not my job to stay in this type of negotiations. After, I know the player didn’t go to Sheffield and for him to stay here is not the best thing for him. But we stay here as a club to support him.

“It’s important to us if some of the players we have here don’t have a lot of chance to play, that we put them in other clubs.”

The future is murky then for Sinclair, who finds himself staying at Vicarage Road at least until January. It will be interesting to see, after the failure of this deal, whether Wilder goes in for him again in five months time.