Gillingham director under investigation by USA authorities for fraud 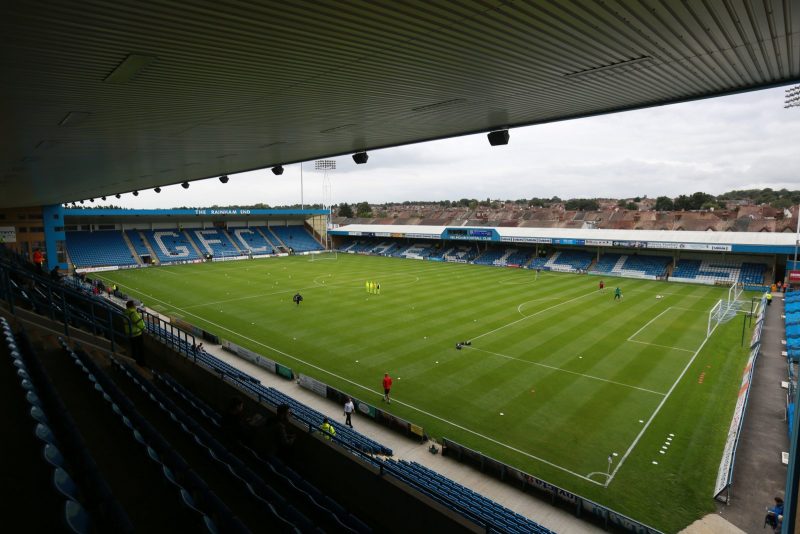 Gillingham was rocked yesterday by the news that their vice-chairman Michael Anderson is the subject of an upcoming investigation in America for his alleged involvement in a health-scare scam.

Anderson could be facing up to 60 years in jail for allegedly defrauding the US military health-care system nearly $60million.

The 66-year-old was indicted by a grand jury, and if the verdict reached is guilty then the money he has invested into the club could be reclaimed.

A club statement from Gills chairman Paul Scally yesterday outlined the club’s stance on the issue: “Following a visit from the Kent Messenger Group on Monday I was made aware of documentation in relation to vice-chairman Michael Anderson and an ongoing investigation in the USA,” he said.

“For the purpose of clarification Mr Anderson has agreed to step down as vice-chairman of Gillingham Football Club with immediate effect until the matter is resolved.”

If Anderson is convicted Gillingham could be forced to pay more than £1million to the US government. The club’s accounts could be frozen while the investigation ascertains whether any of the money from the alleged scam was invested into the club.

Speaking to KentOnline on Monday, Anderson stated that he could not comment, while Scally was said to be ‘shocked’ at the news.

Anderson has been a director at the Priestfield Stadium since 2009, and a vice-chairman for the past three years.

The allegation is that Anderson was involved in a complicated scam that targeted Tricare, a government-backed health-care service that treats the medical needs of military personnel.

Anderson passed the Football League’s ‘fit-and-proper-person’ test before his appointment to the Gills board was ratified, but this news casts a shadow over the whole club going into their visit to Oxford United this Saturday.