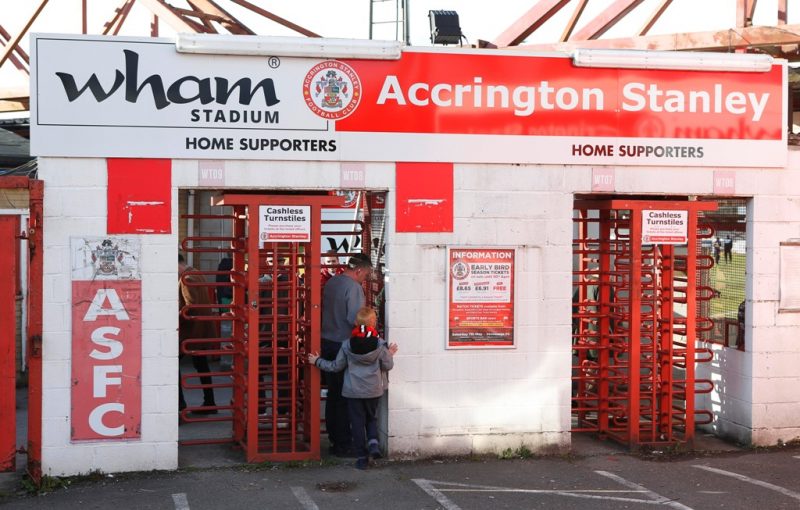 Highly-rated Sunderland goalkeeper Max Stryjek has joined Accrington Stanley on a loan deal until the end of the season.

The 21-year-old Pole has been a regular feature for the Black Cats’ Under-23 sides in recent years, and will now hope to enjoy his first taste of Football league action.

Stryjek had a loan spell with Boston United in 2015, making 12 appearances and keeping clean sheets in half of them for the National League outfit.

He is highly regarded within Sunderland’s set-up, and penned a new deal with the club just last year.

Stryjek spoke to Accrington’s official website about the move: “This is my first opportunity to be around the first team of a League Two football club and I’m looking forward to it.

“It’s going to be a great experience for me to come here and I can’t wait to meet the lads and everybody here at Accrington.

“I’m expecting a huge challenge. It’s going to be faster and more physical and I’ve got to make sure that I’m ready for that.”

Stanley boss John Coleman also had his say on the signing: “We have beaten off a couple of clubs to get him which is a coup for Accrington as we usually get the last pick.

“He is highly thought-of, he has played for the Polish Under-21s. Hopefully he will have the same impact as goalkeepers have had at Accrington have had in the past.”