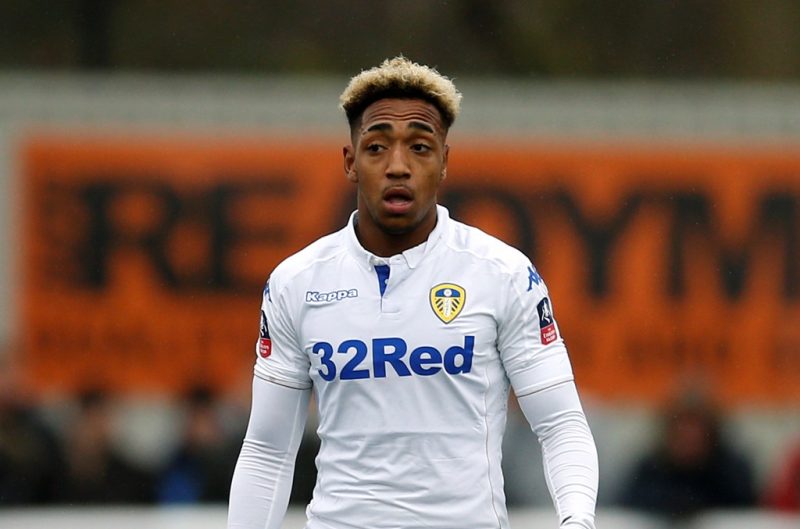 Highly-rated Leeds teenager Mallik Wilks has signed a contract extension until the end of the 2018/19 season, while today completing a loan move to Accrington Stanley.

The forward signs on with the League Two side until January 3, looking to add to a growing reputation that was enhanced by a strong showing for Leeds’ Under-23 side last season as well as a first team debut earlier in the year.

Wilks provides a boost to John Coleman’s attacking options, and the 18-year-old will wear the number 19 shirt at the Wham Stadium.

“I’ve been at Leeds since I was 15, this is my first loan spell and I am excited to get going and make that step up from development squad football to senior league football.”

Stanley boss Coleman said: “Mallik comes here with a big reputation from Leeds, we’ve seen young lads come here on loan and set their career alight, hopefully he can do the same.

“It was ideal for him to come here as I felt we needed more cover in that position and he needed some senior football, it suits both parties well.”