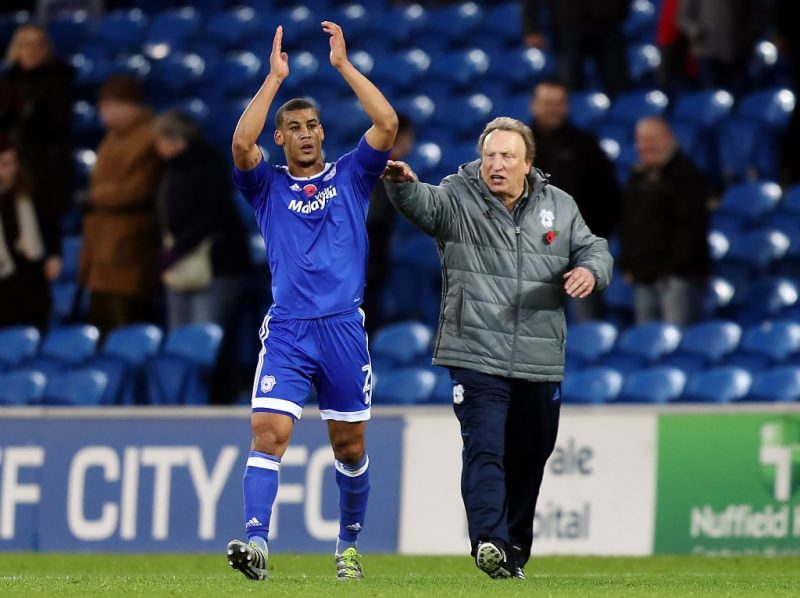 Cardiff City’s Lee Peltier and Junior Hoilett have both committed their futures to the club by signing new contracts in the Welsh capital.

After joining Cardiff in January 2015, the experienced Peltier has gone on to make 86 first-team appearances for City, and is clearly delighted to be staying in Wales ahead of next season.

Speaking to the club website, the full-back said: “I’ve enjoyed my time here up until now and hopefully I enjoy it even more next season. I’m delighted to extend my stay here.”

After a tough start to last season under Paul Trollope, Neil Warnock arrived at the club in October and turned the club’s fortunes around to see them comfortably finish in mid-table.

While their good form did give brief hope to an unlikely play-off push, it proved too much last season, but the upcoming campaign is one accompanied with growing optimism – and Peltier can’t wait to get going under Warnock again.

“You can see what he [Warnock] has done since he came in and he wants to have a good go at it next season.” said the former Leeds defender.

“That was a massive influence on me putting pen to paper as I’ve bought in to what he wants to do. I’m definitely looking forward to getting going again.”

Like Peltier, Hoilett’s new deal is a boost for the club as they plot a promotion bid next season. The lively winger was one of Warnock’s first signings, arriving in October, and after discovering his match-fitness, went on to score twice in 33 games.