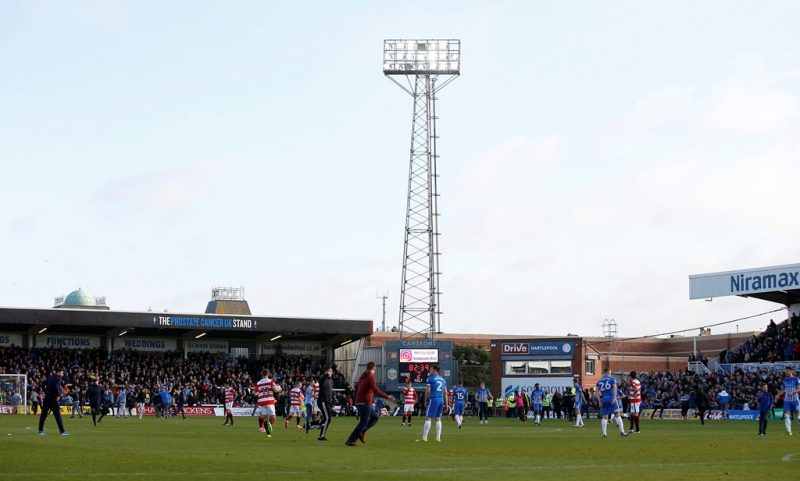 Harrison, 39, arrives in the North East following a highly successful spell in Wales with TNS in which he recently secured the clubs sixth consecutive league title, and won the Welsh Premier League’s Manager of the Year award.

Having been born in Gateshead, Harrison knows the region well, and he will be looking to build his coaching career in England after his playing career, which included spells at Middlesbrough and Crystal Palace, was cut short due to injury.

Speaking to Hartlepool’s official website, Chief Executive Pam Duxbury said: “I’m looking forward to working with Craig as we embark on a rebuild of the Club.

“He knows what it takes to succeed and is determined to bring his winning formula to our Club and get us back to where we belong in the Football League.

“I think fans and players alike will take to him when they see the passion, dedication and ideas that he has to take our Club forward and realise its potential.”

Harrison also oversaw history at TNS earlier this season, as his side broke Ajax’s 44-year-old world record for the longest winning streak in top-flight football with 27 victories in a row in all competitions.