Posted on May 25, 2017 by Matthew Bishop in Featured, Latest News, Skybet Championship | 0 Comments 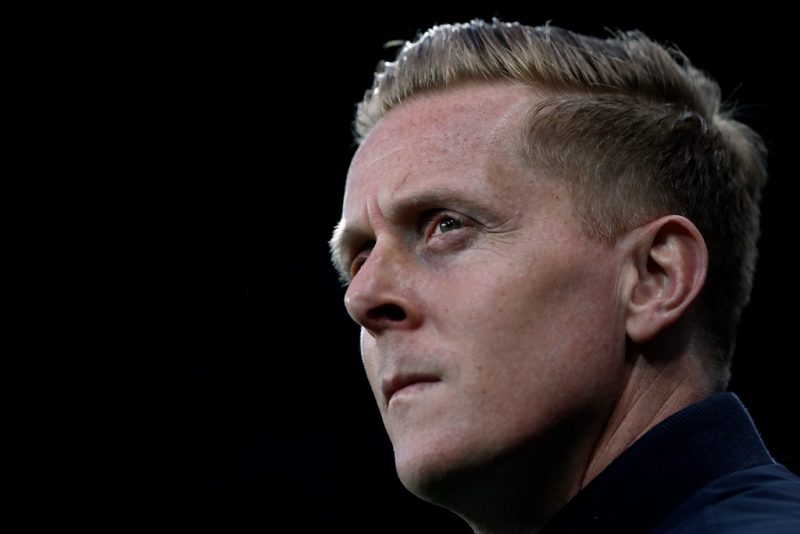 Leeds United head coach Garry Monk has resigned from his position at the club, just days after Andrea Radrizzani completed his takeover at Elland Road.

The 38-year-old former Swansea boss did an excellent job in Yorkshire this season, guiding the Whites to the brink of the Championship play-offs before a disappointing derailment of form saw them come seventh, five points off the top six.

Despite the poor end-of-season showing, Leeds came on leaps and bounds this season with Monk at the helm, and the club were ready to activate a clause in his contract that meant he would stay at the club for another 12-months.

However, Monk’s agent reportedly requested that clause was not exercised and Radrizzani has reluctantly accepted his resignation, allowing him to depart for no compensation.

In a short statement on the club’s official website, Leeds said they were “shocked and disappointed” with the news.

The statement continued: “Mr Radrizzani has met with Garry twice since taking over at Elland Road earlier this week and during the second meeting yesterday it became clear that Garry was considering life beyond Leeds United as at no time did Garry wish to discuss terms for a longer contract.

“Whilst we are deeply saddened by Garry’s decision, there is no individual bigger than our Club and we will now begin a process to identify and appoint a new Head Coach to take the club to the next level.
“We thank Garry for his contribution during his time at Leeds United, we are disappointed that we could not continue on this journey together.”