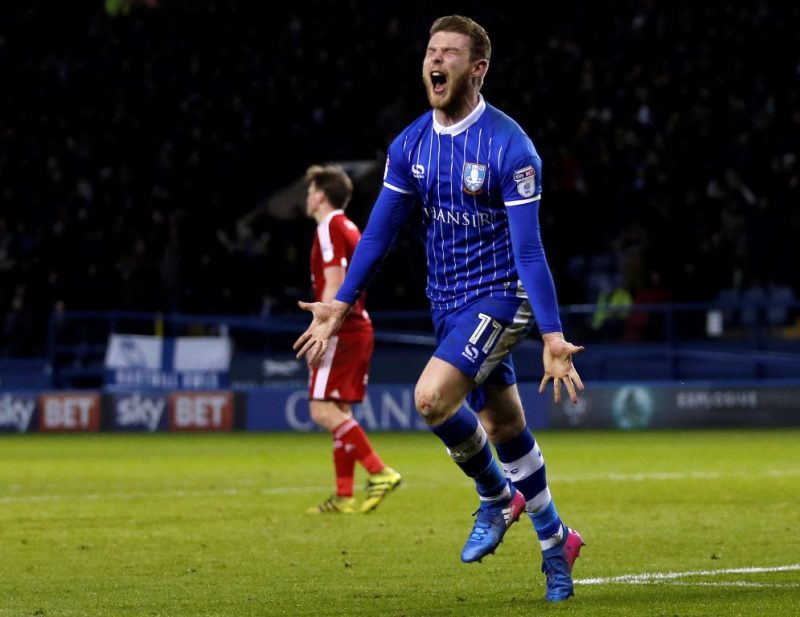 BACK in January, Sheffield Wednesday signed a striker that only Sergio Aguero and Ross McCormack had outscored since August 2013.

No, not Jordan Rhodes, but Sam Winnall – and the former Barnsley man is confident he is working hard to get back among the goals as the Owls push for promotion to the Premier League.

At the time of moving across Yorkshire on January 13, Winnall was ranked third in terms of league goals in England’s top four divisions from the start of the 2013-14 campaign.

He had banged in 64, with McCormack one ahead over that period and superstar Aguero out in front with 73.

But, despite being joined at Hillsborough by Championship hotshot Rhodes, on loan from Middlesbrough, shortly after, the 26-year-old has added just one more goal to his tally in 11 Owls outings. That came in a 3-0 win over Birmingham last month.

Rhodes, who will cost Wednesday in excess of £10million at the end of the season, has netted only three times in ten appearances himself, but the Owls are still flying high as they sit sixth, albeit slightly wobbling of late.

And, while Winnall admits that results are ultimately all that matters, the former Wolves academy product is working hard to get back on Aguero’s tail.

“I am enjoying it at Wednesday so far,” he said. “It is a massive club, a club that is very well supported and has great fans.

“I am enjoying the challenges it possesses in regards to getting myself into the team, with the strength in depth we have.

“I always try to work hard and improve – and that is what I am doing at Sheffield Wednesday. I always challenge myself to score goals and I have done that from a young age.

“I am hoping I can get as many as I can between now and the end of the season to push up towards promotion. 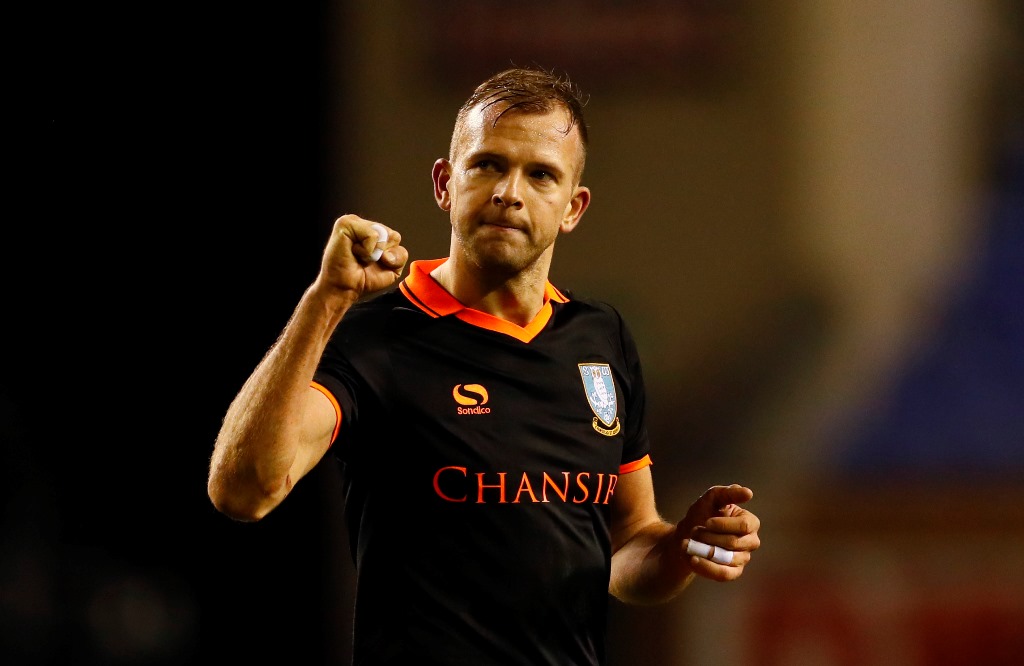 “As a striker, you are never satisfied with how many goals you get.

“So, I will continue to push myself and work hard and, hopefully, that hard work will see me get more goals. It’s still relatively new at the moment, but I am enjoying the partnership with Jordan.

“I think we complement each other with our styles of play and things are looking good.

“The more time we have together, the better we will be.

“When I signed, the media speculation was all about Jordan, but he is a great player and we were all delighted when he signed. It is great to have a player of his class at the club pushing us on.”

Winnall’s goal-getting at Barnsley helped the Tykes go from League One to the Championship last season, the striker finishing with 23 goals as Millwall were beaten 3-1 in the play-off final. Though he didn’t score in that showpiece, Winnall also enjoyed another Wembley success last term as Barnsley beat Oxford United 3-2 in the Johnstone’s Paint Trophy final.

And the front man is hoping to carry that hot streak over to Sheffield Wednesday as they chase that play-off spot.

“The highlights of your career always come in promotions and successes,” he added.

“I had two already and I am hoping to get a third this season with Sheffield Wednesday.

“It obviously helps to have that experience of winning in the play-offs but we have got to get there first.”