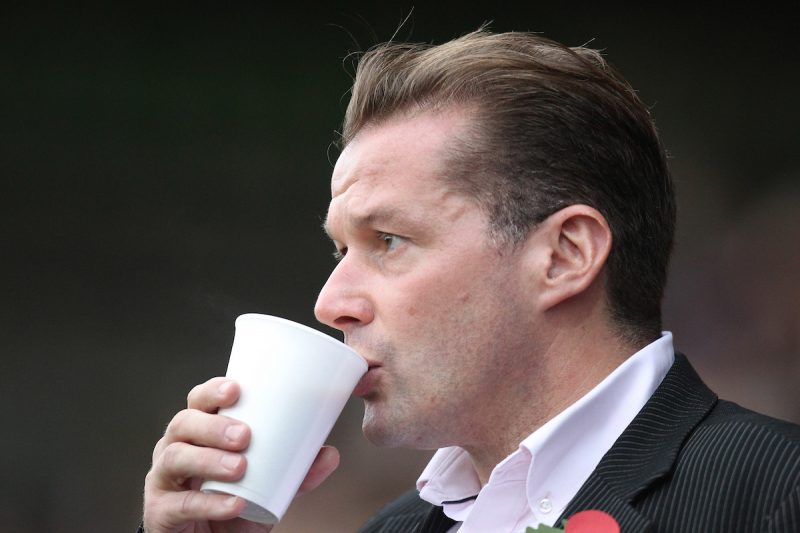 Newport County AFC have parted company with manager Graham Westley after less than five months in charge at Rodney Parade.

The League Two side’s board met with the former Stevenage and Preston head coach on Tuesday to discuss his position, with the outcome reported to be a further two games to turn things around.

But a meeting between board directors on Wednesday night decided to call time on Westley’s stay in south Wales, as they seek to secure their EFL status with 12 league games remaining in the season.

Newport are the favourites to get relegated from League Two this season. If you like safer bets, why not look at Cheltenham Festival tips and bet on your favorite

“The Club can confirm that Manager Graham Westley has been relieved of his first team duties with immediate effect,” County stated on their official website.

“In addition, assistant manager Dino Maamria will also be leaving the club.

“The board of directors would like to place on record its thanks to Graham and Dino for their hard work in challenging circumstances. Graham has worked extremely hard in improving standards throughout the Club.”

Taking over managing first-team duties will be Michael Flynn, the player-coach described by Westley as someone who “paints the lines, he cuts the pitch, he captains the team. He’s Newport County.”

That result left them 24th in the League Two table, 11 points adrift of safety.

Caretaker coach Flynn, 36, will take to the dugout at Crewe Alexandra on Saturday, where County will be seeking a first win in seven matches.