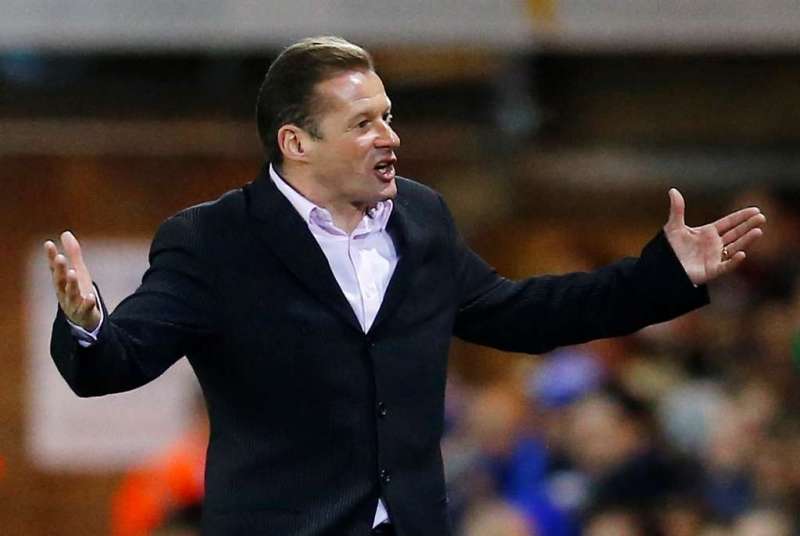 Newport County’s board will meet today to discuss the future of manager Graham Westley.

The League Two side were hammered 4-0 at home by fellow strugglers Leyton Orient on Saturday, and are now well adrift at the foot of the Football League, 11 points off 22nd placed Notts County.

The Exiles have won just two of their last 20 games, and a return to the National League is looking increasingly likely after four seasons in the EFL.

Speaking after the defeat against Orient at the weekend, Westley said: “It was a massive opportunity to get ourselves off the bottom but we’ve left ourselves lying firmly at the bottom with a really abject display.

“We have to take a long, hard look at ourselves and ask ‘did I do everything I could do to win that match today?’

“It’s a devastating defeat for us. Not just the result but the manner of the performance because if you measure a performance in terms of fight and desire and hunger and appetite we were very low in all those commodities.”

Since taking over from Warren Feeney in October last year, Westley has found it tough to turn the tide, but is contracted to the club until the end of the 2017-18 season.

The former Peterborough and Preston manager is not one to give up, and was defiant after the weekend mauling, saying: “I can’t start thinking in a negative way. These moments are moments when strong people stand up and are counted.

“Leadership is about being strong when others doubt you. We need to muster a reaction to today and next week is a great chance to do that.

“We need an incredible run of results and will need a hell of a performance to get out of this.

“We are down on the floor, people are kicking us and think we are dead and maybe we are, but next weekend, no one will go onto that pith who does not think there is life in us.”