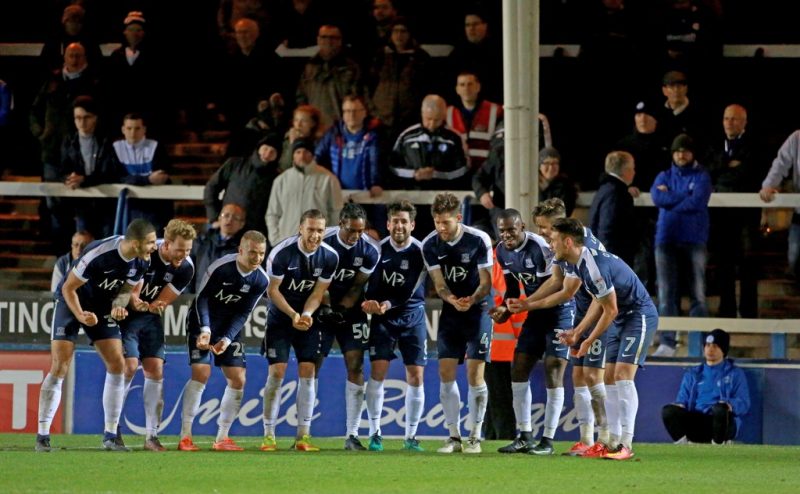 THERE must be something in the water in Southend as two of their players welcomed children into the world within half an hour of each other on Monday.

And Michael Timlin doesn’t see why the champagne can’t be flowing through the seaside town in May, with the Shrimpers having promotion firmly in their sights.

However, a new bouncing baby boy wasn’t going to stop Timlin from pulling on a Southend shirt and, just 24 hours later, he was helping his side beat fellow play-off hopefuls Peterborough 4-1.

The 31-year-old did celebrate, however, by scoring the fourth in injury time for his first goal of the season, having last netted on March 12 last year.

And, while he could look back on a memorable two days, midfielder Timlin is only looking forward, with Southend well and truly in the promotion race as they headed into this weekend in fifth and unbeaten in their last three games.

“When you’re doing as well as we are at the moment, no-one wants to miss any games,” said Timlin, who joined his team-mates in marking his goal with the famous ‘Bebeto’ celebration from the 1994 World Cup, in honour of his new arrival and that of the absent Ferdinand.

“It looked like it was going to be at the weekend, but my missus, Sorrel, had it on Monday, so I was able to play. They were big games for us, too, on Saturday and Tuesday.

“We spoke about it and I said I would be there – and I am just thankful we didn’t have a clash.

“Luckily enough my wife understands the situation footballers are in.

“I could have taken the day off after and not played. The gaffer gave me the option but it’s hard to sit a game out, especially important ones.

“I always want to play and, luckily enough, not only did we win but I scored, too, which made it better. The lads were telling me that I was going to score, but it had been a while. I wasn’t sure, but it was a special moment.

“It was great to score and win – and that made it a really special couple of days. We knew Peterborough would be a tough game and that it was an important three points with them near us in the table. It was a great win.

“We had a good celebration in the changing room after, but then we straight away focused on the next game.

“The lads and the gaffer really believe we can get promotion this season.

“We are confident that, on our day, we can beat anyone and it is about stringing that together now over the final games.” 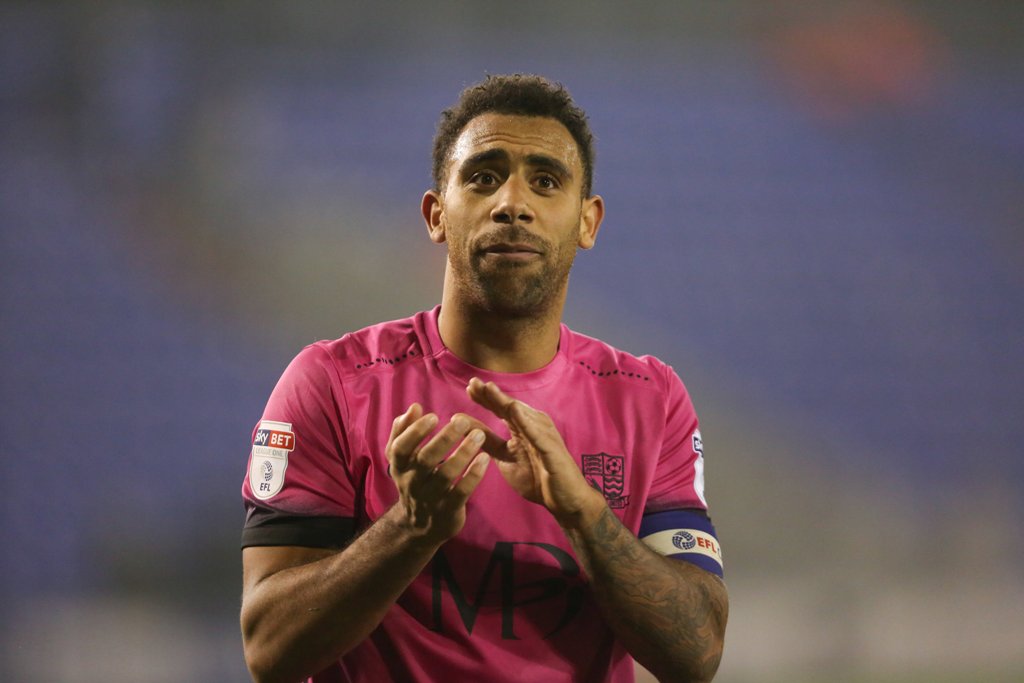 Should Southend win promotion this season it would be another memorable campaign for Timlin, who enjoyed two loan spells at Roots Hall before signing permanently in January 2012.

He has since gone on to play more than 150 games for the club, helping them beat Wycombe Wanderers on penalties in the 2015 League Two play-off final.

He believes another promotion this season would have the Shrimpers soaring high, much like Brighton are doing at the top of the Championship now.

“I have been at the club for six or seven years and I love the team here. I really feel like it’s my own now,” he added.

“I have moved down to the area and we are going to start our family here.

“So, now we need to get this club promoted and help it grow. The last time the club was in the Championship, perhaps the infrastructure wasn’t quite there, but I think it is now and, if we get promoted, we can get a new stadium and really help the club come alive.

“I think it would be similar to Brighton when they got promoted to the Championship and got the new stadium.

“We could do the same thing and that would help attract better players and more fans.  The biggest local team is  West Ham, but we get a lot of their fans supporting Southend when West Ham are away.

“If we were to get promoted we could really build.”

*This article originally featured in The FLP on Sunday 26th February.