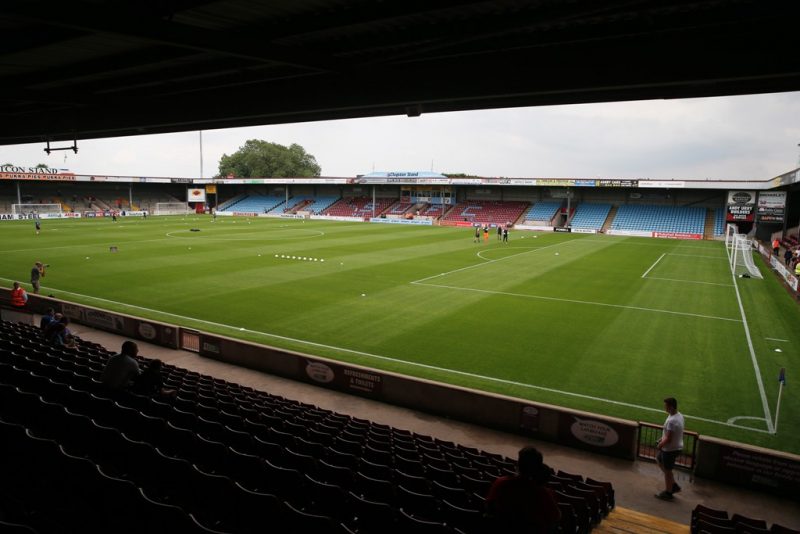 Scunthorpe United chairman Peter Swann has issued a rallying cry to fans of the club, telling them “not to panic!”.

The Iron are currently going through their worst run of form all season, having lost three of their last six games, most recently at home to Wimbledon.

After losing to Shrewsbury at Glanford Park on February 11th, the 2-1 reverse on Tuesday night made a run of 26 games without defeat on home soil seem like a distant memory, yet Graham Alexander’s men remain second in League One.

Swann believes that is a huge cause for optimism, and told the club’s official website: “Let’s get real, we are second in the league and that is after playing probably our worst football of the season for the last dozen games or so.

“I know that the performances over the last month or two have been generally disappointing, but we must not suddenly panic and go into our shell.

“We can all feel the tension in the ground and I do understand the frustration from you, the fans, but we must not let this get to us.

“Every game we play is more competitive and creates more nerves because of our position in the league and all the other teams know it. Those teams that come to Glanford Park know exactly how to upset us and you, the fans. 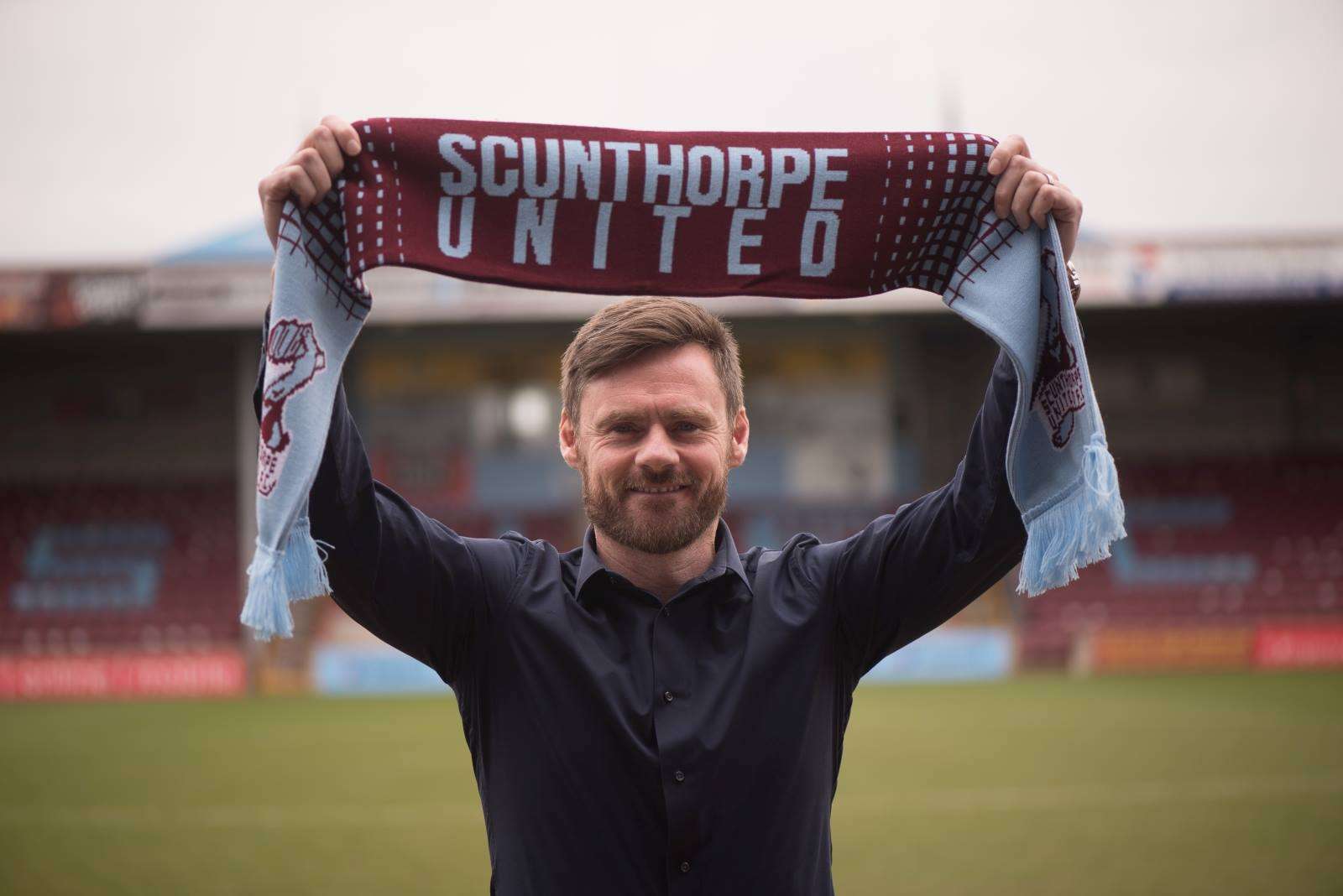 Graham Alexander is enduring arguably the toughest period of his Scunthorpe career since joining just under a year ago (Picture: Action Images via Reuters)

“We are stronger than that and we as a team need you now, more than ever, as we play these vital last 12 games.

“It is inevitable that we get nervous, but let’s turn that to our benefit and get our players playing with freedom, not just trying to play safe because they will be ribbed and abused if they play with flair and lose the ball.

Despite their impressive season, Scunthorpe’s campaign has been blemished by talks of unrest behind the scenes, with members of Alexander’s squad allegedly demanding bigger contracts and higher wages, but Swann has quashed those rumours.

“The rumours of contract disputes, unrest in the team, a not bothered attitude, is so far from the truth it hurts when I read it and certain people just want to derail our success.” said the 53-year-old chairman.

However, being at the top of the league creates these problems and rival fans will do whatever they can to go on forums or in the media to destroy our success.

“I came to this club to deliver success and we have the opportunity to create that now, but we need to do it together, we need to be mentally strong and supportive to all the players and management, and not give in to the critics and doom mongers.

“We are all Scunthorpe United fans and we must be what our name implies, United and strong together.”