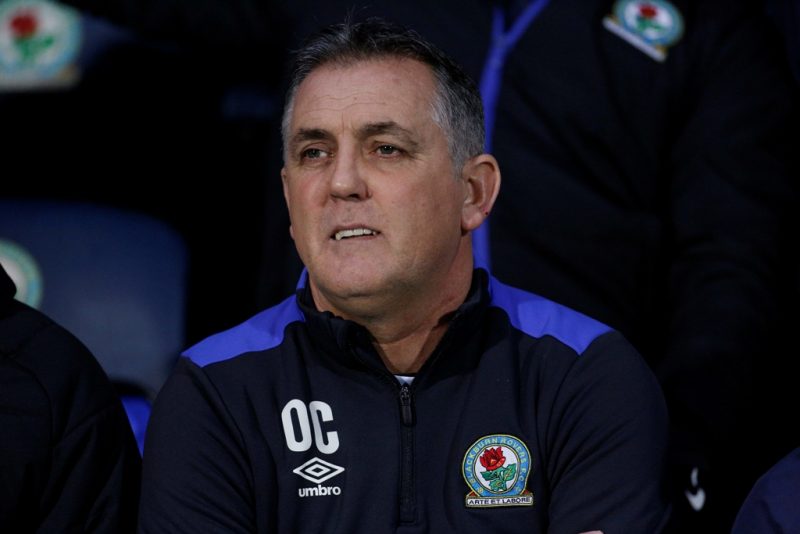 Blackburn boss Owen Coyle believes his Championship strugglers can use Sunday’s FA Cup performance against Manchester United as a catalyst for survival.

Rovers, who are second bottom in the second tier, defied their league form to take the lead against Jose Mourinho’s side, who hadn’t lost in 16 games before their trip to Ewood Park.

Danny Graham’s powerful opener put that unbeaten run in jeopardy, before Marcus Rashford equalised for the Red Devils, and then Zlatan Ibrahimovic eventually scored the winner 15 minutes for time.

It was a great cup tie, and a good Blackburn performance, and their boss told Radio Lancashire: “If we match that level of performance, game in, game out, we will have enough points for safety.

“If Manchester United had had an off-day, they would have been out.”

Blackburn nearly took the tie to a replay when Anthony Stokes bundled home what he thought was a late leveller, only to be denied by the offside flag, but Blackburn continued to battle in front of a vocal 23,130 crowd.

That attendance was the largest at Ewood Park all season, nearly 5,000 more than their previous biggest, and Coyle wants more of the same for the remainder of the season.

He said: “The atmosphere generated was fantastic, it makes an unbelievable difference.

“It is important that everyone is a voice. When they get behind the players it makes such a difference.

“The players responded to the crowd roaring them on. There has been lots to be pleased about, we need to kick on.”