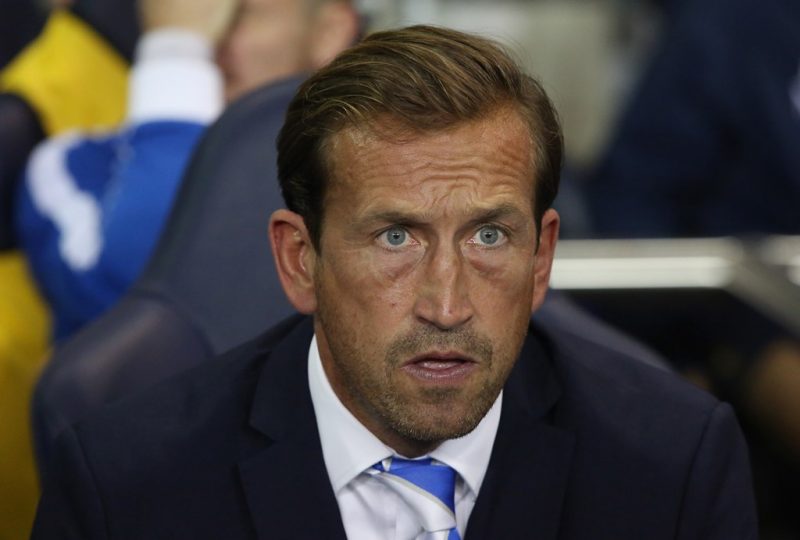 Gillingham have sacked manager Justin Edinburgh following yesterday’s 1-0 defeat to Oxford United, which saw them drop to 17th in the League One table.

The Priestfield board run out of patience with Edinburgh after three defeats in five league matches and confirmed via a club statement: “Gillingham Football Club can this morning (Tuesday) confirm that manager Justin Edinburgh has had his contract terminated with immediate effect.”

The Gills have failed to replicate their impressive form last year when their promotion hopes unravelled towards the end of the season and resulted in a 9th placed finish. A successful year in most regards, club chairman Paul Scally admitted that it was a tough way to start 2017 by terminating the contract of a manager he had become ‘close friends’ with.

“Having returned to work yesterday, this is obviously a difficult decision to begin 2017 with,” said Scally, who also dismissed Edinburgh’s backroom team.

“I have been very keen to work with Justin and his coaching staff, I have become close friends with them over the past two years, and that is what makes this decision even harder. I have great respect for them and everything they have done for the club.

“I’d like to express my gratitude to Justin for his efforts; he has tried extremely hard to turn things around. However, the form over the past 12 months has not been as good as expected, and yesterday’s defeat was the final straw.

Scally reluctantly added: “Nonetheless, Justin is a manager of great ability, and I have no doubt he will go far in football.”

In his post-match interview yesterday, Edinburgh remained upbeat about his chances of improving Gillingham’s prospects before receiving the call from Scally.

“I will always be positive and optimistic and wanting to win every game, I believe that we can, but maybe talking about the play-offs is too much.

“We will be positive but we need to concentrate on being competitive and consistent,” said the 47-year-old, with the gap to the relegation zone standing at eight points.

“We have to be conscious and focused on the league but we need to not get distracted. We have to just concentrate on getting results, get to the points tally that we get to and aim to better last year. Whether that’s going to be achievable we will have to see.”

Edinburgh added: “I am asking my group of players to over-achieve on a budget much less than that to make the play-offs but that doesn’t stop our ambition and drive. We will keep going.”

The former Newport County manager becomes the third manager to leave their respective clubs since Boxing Day, with Bruno Ribeiro resigning from his post at Port Vale and John Sheridan receiving the sack at Notts County after a run of nine successive defeats in League Two.