Virgo column: In McManaman, Carlos now has a man for top-six spot 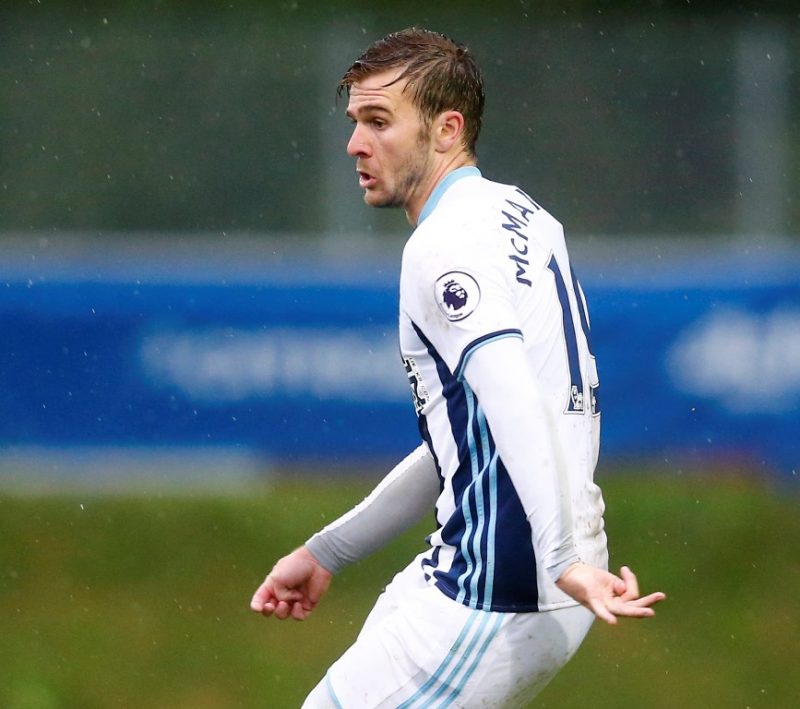 WHEN Callum McManaman left Wigan to become Tony Pulis’ first signing for West Brom in 2015, he made a very big mistake.

It was the wrong club, at the wrong time, for the wrong manager. Tony’s style is tried and tested, but it doesn’t suit an out-and-out winger like Callum.

That much is reflected in his stats. Since arriving at The Hawthorns exactly two years ago, the 25-year-old has managed just 20 Premier League appearances. Of those, only seven were starts.

This season, McManaman’s solitary run-out came for the Under-23s in a Checkatrade game against Luton. His career has well and truly stalled under a manager who clearly doesn’t trust him.

That’s why I was really pleased to see him join Sheffield Wednesday on loan for the rest of the season. It is a terrific signing for both parties.

For Callum, it is a chance to resurrect a career that, by the age of 25, should boast a lot more than 130 pro games.

This move won’t make or break him. He’s too talented for that, but it is a chance to remind everyone why West Brom paid almost £5m for him.

It’s also a chance for Callum to play in a side and style that suits him. The way Carlos Carvalhal likes to set up – sitting deep, hitting at speed on the counter – is a perfect way to repair dented confidence.

For Wednesday, it’s a quality signing at a critical time. On the face of it, the Owls have options in wide areas in Barry Bannan, Ross Wallace and Adam Reach. But they haven’t got anyone like Callum.

He can play wide, he can play off the front-man. He’s direct and attacks players. And, as good as Bannan and Wallace are, they don’t score enough goals. Used correctly, Callum will, as he proved in the Championship with Wigan. Also, think of him and Fernando Forestieri in the same team. At present, opponents can get tight to the Italian playmaker as nobody else on Wednesday’s team possesses the same level of craft, pace and skill.

Now, defenders have something else to worry about and that should free Forestieri to wreak havoc.

Is McManaman Premier League class? That’s difficult to judge on the number of games he’s played for West Brom. What I can say, with confidence, is that he’s an exceptional player at this level.

All managers crave options and McManaman offers something different, that bit of aggression in wide areas, that bit of Premier League quality. He’ll be rusty, I’m sure, but also terrific once he finds his feet.

Not that Wednesday need much help as the impressive 1-0 victory at table-topping Newcastle proved.

Forget the stuttering start to the season. Everyone takes time to adjust after losing a play-off final. You’re now seeing the real Wednesday. One of the division’s best keepers in Kieren Westwood. One of the strongest midfields, too. A solid back four that kept Newcastle at bay.

With McManaman on board, I don’t see anyone keeping them out of the top six.