Where Are They Now? Huddersfield Town’s Second Division champions 1969-70

Posted on December 7, 2016 by Adam Ellis in Featured, Features | 0 Comments 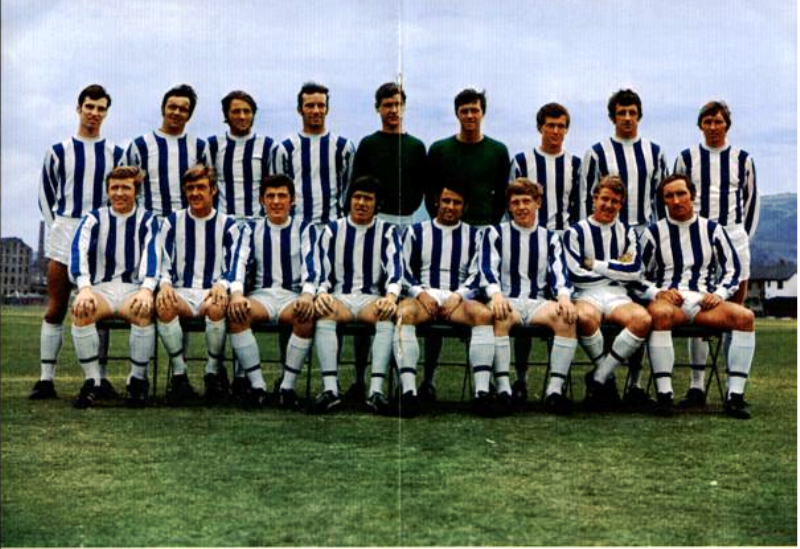 GEOFF HUTT not only lived out his boyhood dream of playing for Huddersfield Town but he also helped them win promotion to the First Division.

Hutt, who followed in the footsteps of his father and grandfather in supporting the club and stood on the Leeds Road terraces, was an ever present in their Second Division championship win.

In his first season as a professional, he played all 42 games as Huddersfield returned to the top flight after a 14-year absence, finishing seven points ahead of runners-up Blackpool.

“The medal for winning the Second Division means more to me than any amount of money and I’ll pass it down to my grandson when they carry me out in a box,” he said.

“It was fantastic. My father and his father before him supported Huddersfield Town, so we were all great fans.

“I can remember my father taking me to a game when Huddersfield switched on their floodlights after they had sold Denis Law to Manchester City to pay for them.

“It was a game against Wolverhampton Wanderers in the FA Cup in, I think, 1961 and we won 2-1. I’ll always remember the game.

“And to get the opportunity to sign for Huddersfield when I came straight from school and then to achieve what we achieved was an unbelievable dream come true.

“When we won the championship, I think we had been in the Second Division the longest of any of the teams in the division at the time.

“It was a terrific feeling to get the point we needed at Middlesbrough, when Stephen Smith, another local lad, got the goal. We went on to win it by seven points.”

Huddersfield didn’t prove to be one-season wonders, either.

They finished a very respectable 15th but failed to build on their success.

Hutt believes they relied too much on Frank Worthington and, despite all the efforts of manager Ian Greaves, they found it hard to attract players to strengthen the side.

At the end of their second season, they finished bottom of the table on goal difference and were relegated alongside Nottingham Forest, four points behind Crystal Palace.

“Playing in the First Division was unbelievable for a local lad,” he recalled. “In our first season in the division,  we did rather well at home and that’s what helped us stave off relegation.

“We didn’t do too badly away from home, considering we were short of strikers who could score goals,. We didn’t concede many but we scored hardly any.

“I think, in the second season, that is what cost us relegation. We probably relied too much on Frank Worthington.

“I know that Ian Greaves tried to sign players, but nobody wanted to come up to Huddersfield, for some unknown reason. But it was good to put Huddersfield back on the map.” 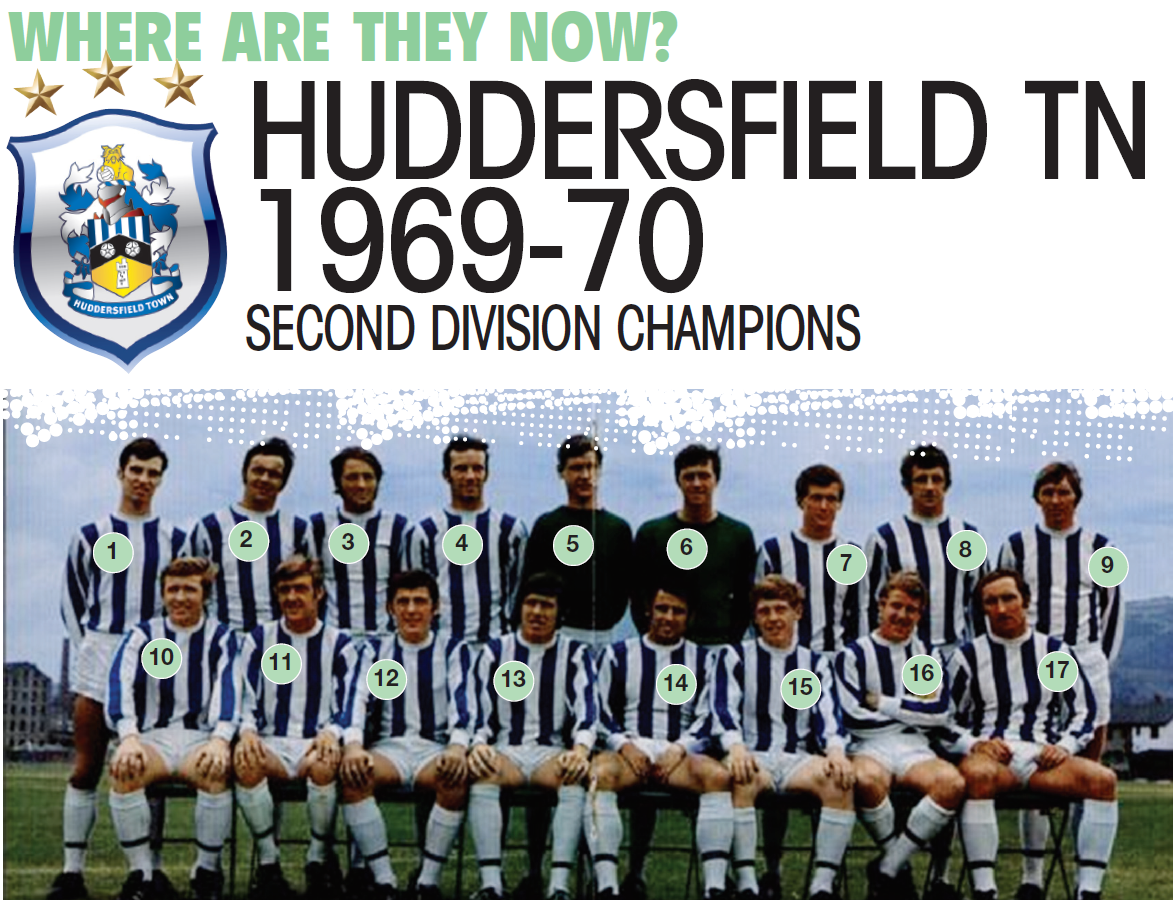 Dick Krzywicki: Wales winger, who worked in engineering before joining Huddersfield Community Scheme, then became a regional director for Football in the Community.

Les Chapman: Midfielder, who managed Stockport and Preston, became a coach at Manchester City and youth team coach at Huddersfield before returning to City as kit man.